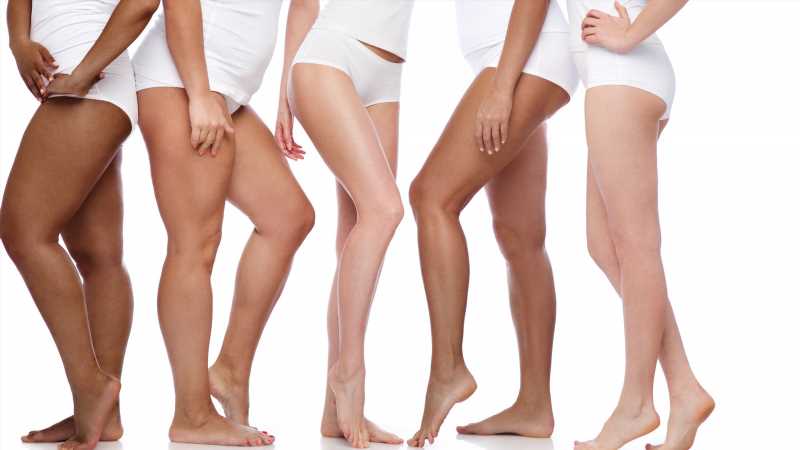 Underwear is almost always worn under clothing, so it’s barely ever seen. Sometimes, you want to feel as though your underwear is barely there, and you can achieve that by wearing the most comfortable underwear you can find that doesn’t cause any discomfort or irritation. What you may not have realized throughout your Victoria’s Secret days is that there is a plethora of underwear fabrics you should be avoiding. They may look great, but they certainly don’t make you feel great.

First and foremost, underwear is placed at one of the most important parts of a woman’s body and can often make or break vaginal health. So, the one type of underwear that does the vaginal area some good is cotton underwear as it’s moisture-absorbent, according to Healthline.

“The vulva is a very sensitive and delicate area, similar to the lips on your face. You want to treat [it] gently,” OB-GYN Dr. Alyse Kelly-Jones told Healthline. “Since it is healthy to have a vaginal discharge — similar to the moisture you always have in your mouth — you want your underwear to gently absorb any extra moisture.”

These underwear fabrics can give you trouble

So, what underwear fabrics should make it on your “don’t wear” list? There are certain underwear fabrics to avoid like the plague if you want to have optimal vaginal health. Dermatologist Dr. Angela Lamb told HuffPost that you should avoid silks, as they are not as breathable as cotton no matter how soft they feel and how good they look.

“Silk is hard because most silks are not stretchable. You need to mix with something to get the stretch and comfort you need from underwear,” Lamb said.

Rayons and other synthetic fabrics like viscose can also cause problems for the delicate pH balance in the vaginal area. According to HuffPost, those materials can lead to the dreaded yeast infection, as well as bacterial vaginosis. “Bacteria and yeast tend to grow in warm, moist places. I hate to use that word because I don’t like it, but it’s true,” OB-GYN Dr. Scott Osmun told HuffPost.

Polyester and nylon can also cause discomfort because they use dyes that can promote allergic reactions or general irritation. Like other synthetic materials, they also do not absorb moisture, according to PopSugar.

Since moisture is such a detriment to your vaginal health, Healthline suggested going underwear-free at night to air the area out — meaning, do not wear any underwear at all. You should also be mindful about replacing your underwear when necessary, as rewearing the same pair over and over again can cause bacterial infections and other problems.