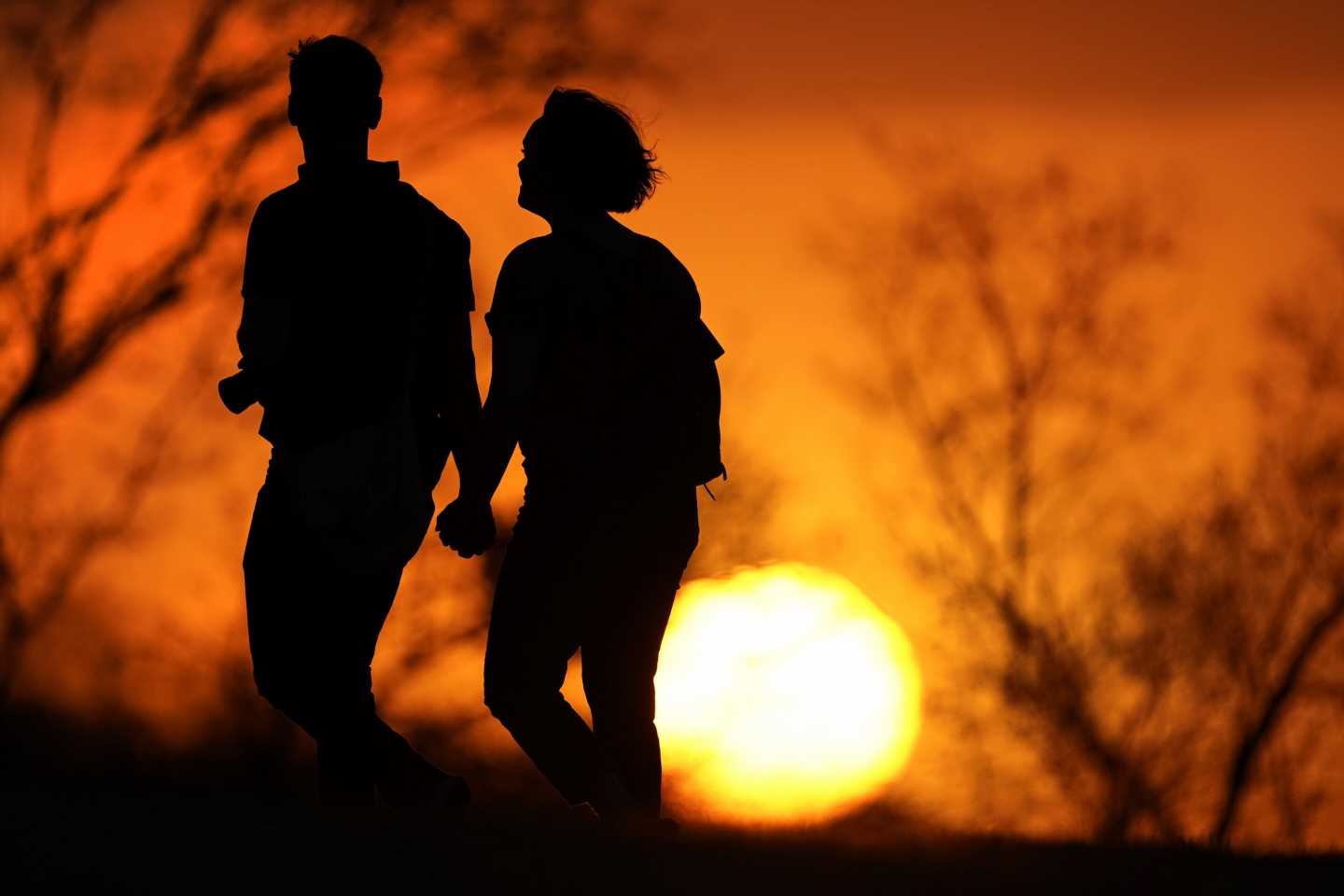 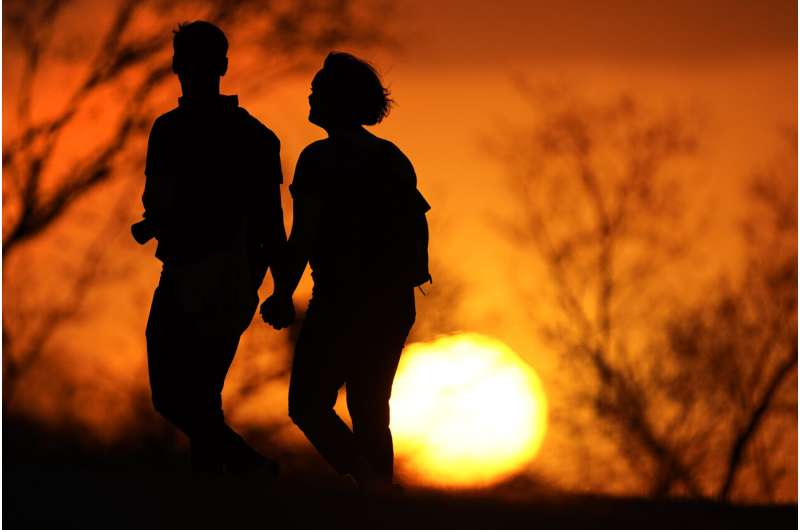 U.S. life expectancy dropped for the second consecutive year in 2021, falling by nearly a year from 2020, according to a government report being released Wednesday.

In the first two years of the COVID-19 pandemic, the estimated American lifespan has shortened by nearly three years. The last comparable decrease happened in the early 1940s, during the height of World War II.

Centers for Disease Control and Prevention officials blamed COVID-19 for about half the decline in 2021, a year when vaccinations became widely available but new coronavirus variants caused waves of hospitalizations and deaths. Other contributors to the decline are longstanding problems: drug overdoses, heart disease, suicide and chronic liver disease.

“It’s a dismal situation. It was bad before and it’s gotten worse,” said Samuel Preston, a University of Pennsylvania demographer.

Life expectancy is an estimate of the average number of years a baby born in a given year might expect to live, given death rates at that time. It is “the most fundamental indicator of population health in this country,” said Robert Hummer, a University of North Carolina researcher focused on population health patterns.

U.S. life expectancy rose for decades, but progress stalled before the pandemic.

Declines during the pandemic were worse for some racial groups, and some gaps widened. For example, life expectancy for American Indian and Alaskan Native people saw a decline of more than 6 1/2 years since the pandemic began, and is at 65 years. In the same span, life expectancy for Asian Americans dropped by about two years, and stands at 83 1/2.

Experts say there are many possible reasons for such differences, including lack of access to quality health care, lower vaccination rates, and a greater share of the population in lower-paying jobs that required them to keep working when the pandemic was at its worst.

The new report is based on provisional data. Life expectancy estimates can change with the addition of more data and further analysis. For example, the CDC initially said life expectancy in 2020 declined by about 1 year 6 months. But after more death reports and analysis came in, it ended up being about 1 year 10 months.

But it’s likely the declines in 2020 and 2021 will stand as the first two consecutive years of declining life expectancy in the U.S. since the early 1960s, CDC officials said.

Findings in the report:

—COVID-19 deaths were the main reason for the decline. The second largest contributor was deaths from accidental injuries—primarily from drug overdoses, which killed a record-breaking 107,000 Americans last year.

—Hispanic Americans had seen a huge drop in life expectancy in 2020—four years. But in 2021, life expectancy for them dropped by about two months, to about 77 years, 7 months. Preston thinks good vaccination rates among Hispanics played a role.

The report also suggests gains against suicide are being undone.

U.S. suicides rose from the early 2000s until 2018. But they fell a little in 2019 and then more in 2020, the first year of the pandemic. Experts had wondered if that may have been related to a phenomenon seen in the early stages of wars and national disasters in which people band together and support each other.