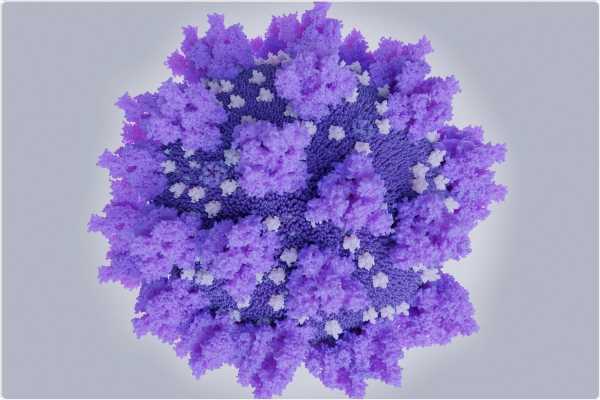 Most treatment and vaccine development have been focused on the severe acute respiratory syndrome coronavirus 2 (SARS-CoV-2) spike protein. This is chiefly because the spike is the viral protein that mediates SARS-CoV-2's entry into the host cell.

However, evolving variants have been associated with important mutations in viral spike proteins that could allow them to escape immune responses elicited from both vaccines and natural infection. Developing multivalent prophylactics and therapeutics will thus be crucial in ensuring long-term management of the coronavirus disease 2019 (COVID-19) pandemic. 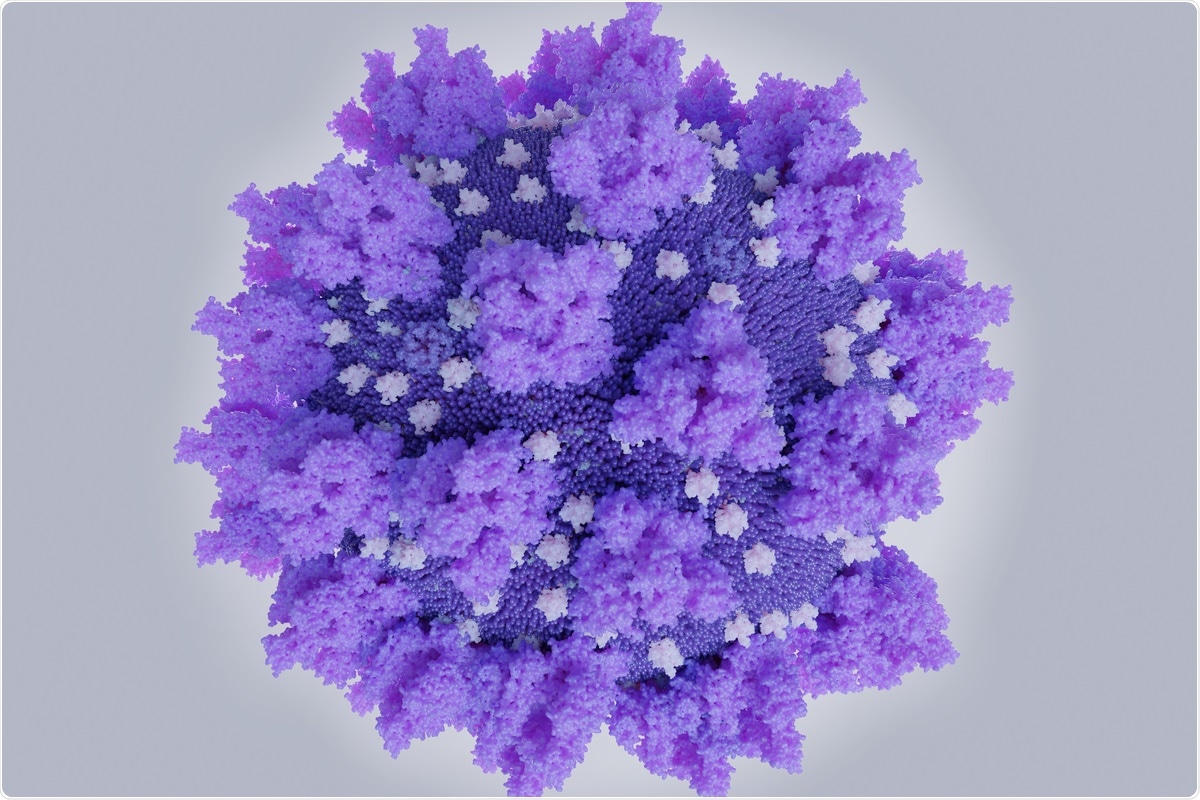 New preclinical results from a study led by David Masopust of the University of Minnesota in Minneapolis, USA, show that a Had5-based vaccine targeting the nucleocapsid protein can also elicit a protective immune response.

We show that vaccination with HAd5 expressing the nucleocapsid (N) protein can establish protective immunity, defined by reduced weight loss and viral load, in both Syrian hamsters and k18-hACE2 mice.”

The study “Nucleocapsid vaccine elicits spike-independent SARS-CoV-2 protective immunity” is available as a preprint on the bioRxiv* server, while the article undergoes peer review.

The researcher used an adenovirus to express the nucleocapsid protein. They gave an intravenous injection of the human adenovirus serotype 5 vector or a control adenovirus, which lacked the SARS-CoV-2 strain into Syrian hamsters. After 7 to 8 weeks, the animals had an intranasal challenge with the WA SARS-CoV-2 strain.

They evaluated vaccine-induced immunity through viral titer levels and T cell responses. They reasoned T cells would be useful in mounting a robust immune response given that T cell immunity is less vulnerable to immune selection pressure and immune evasion from SARS-CoV-2 spike protein mutations.

Transgenic K18-hACEC2 mice models were also tested and found vaccination helped with reducing weight loss and mortality. About 75% of mice who were vaccinated survived exposure to the WA SARS-CoV-2 challenge — no one from the control group survived.

The nucleocapsid vaccine created CD8 memory T cells specific to SARS-CoV-2. These cells continued to be present in the lungs, airways, and spleen from 40 to 86 days and increased in lung draining mediastinal lymph node.

Lowering the amounts of CD4s and CD8bs showed a reduction in viral load, which correlated with SARS-specific CD8 T cell numbers in the lungs.

These data indicate that vaccine-elicited memory CD8 T cells underwent rapid reactivation and migration to the site of viral challenge, and that T cells may have contributed to viral control.”

bioRxiv publishes preliminary scientific reports that are not peer-reviewed and, therefore, should not be regarded as conclusive, guide clinical practice/health-related behavior, or treated as established information.

Jocelyn Solis-Moreira graduated with a Bachelor's in Integrative Neuroscience, where she then pursued graduate research looking at the long-term effects of adolescent binge drinking on the brain's neurochemistry in adulthood.