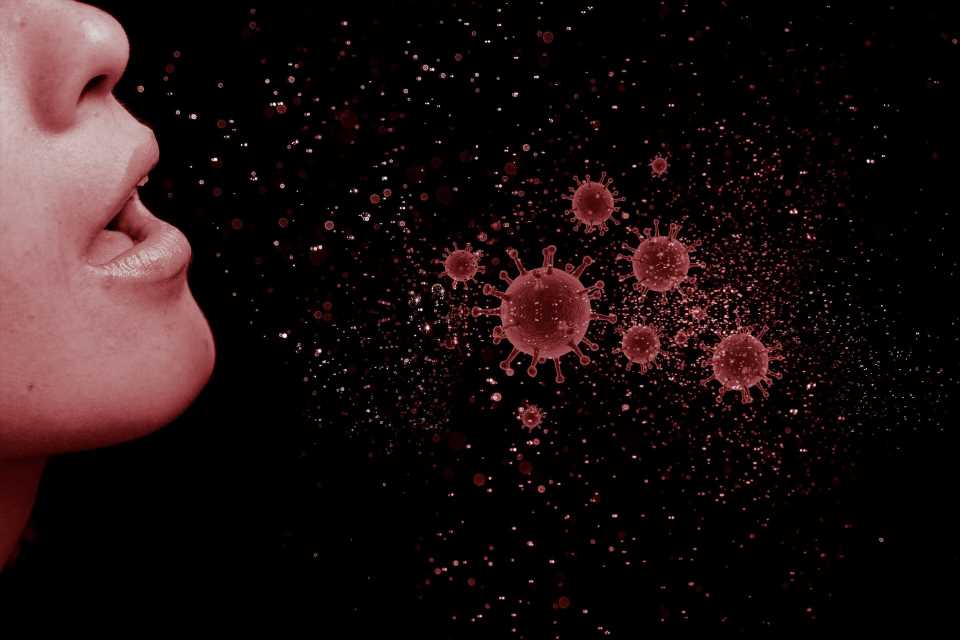 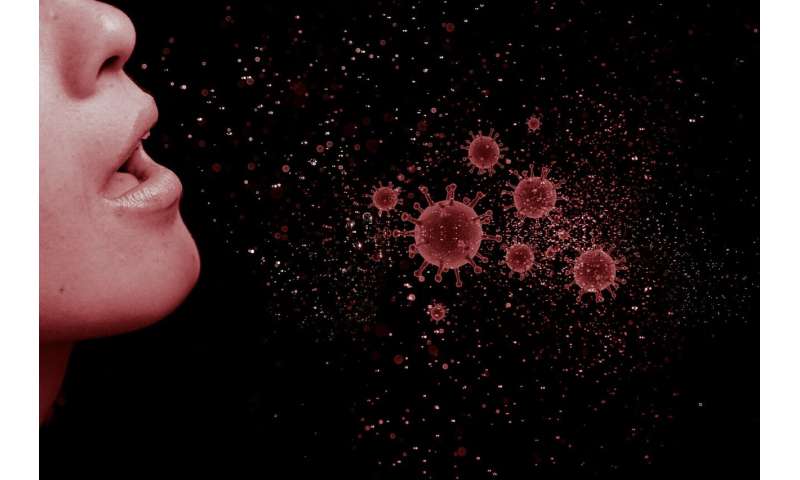 When COVID-19 first began to spread, health officials were initially concerned with the transmission of droplets. These larger particles from the mouths of infected people generally travel less than six feet, hence the social distancing rule of people staying six feet away from each other.

But in July, 239 scientists signed a letter to the World Health Organization stating that they believe that aerosol particles – particles much smaller than droplets that can stay in the air for hours – are also responsible for the transmission of the disease. Jordan Peccia, the Thomas E. Golden, Jr. Professor of Chemical & Environmental Engineering, was among those among those who signed the letter. In the video, Peccia details the differences between droplets and aerosols, and the ways we can protect ourselves from both.