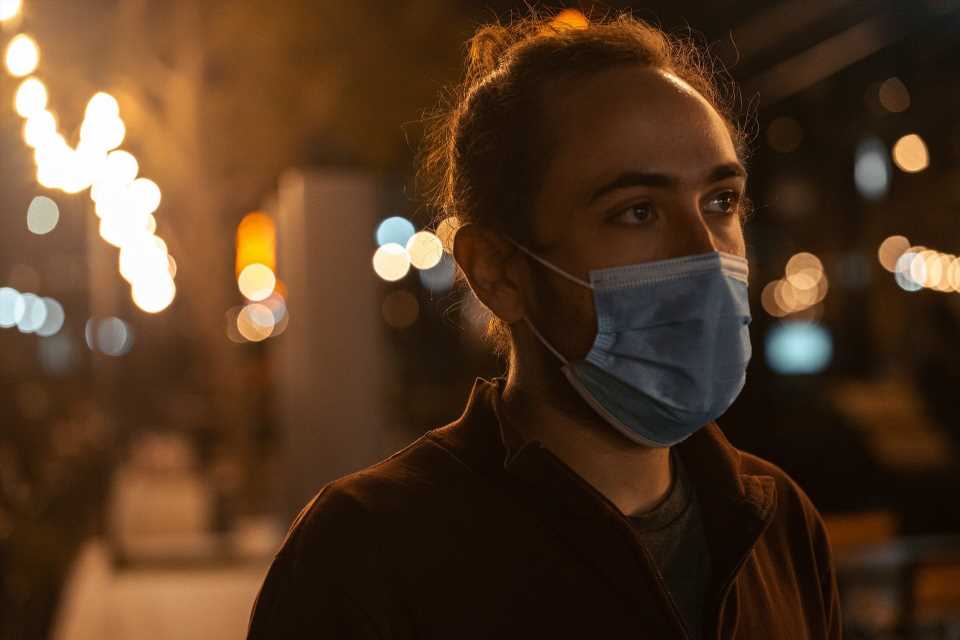 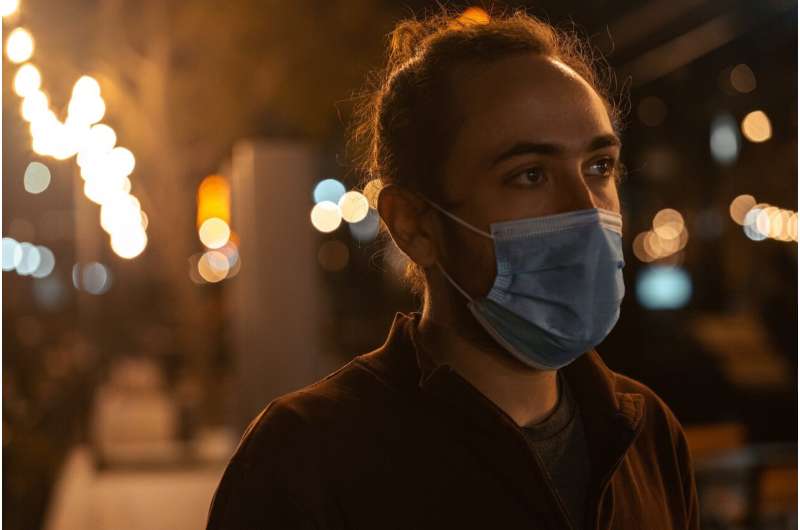 After falling for weeks, reported COVID cases rose globally by eight percent last week, with more than 11 million cases and over 43,000 new deaths registered, WHO said.

And in the Western Pacific region, new cases shot up last week by a full 29 percent.

Case numbers in the region have been rising since the end of December and the Western Pacific has now overtaken Europe as the global hotspot for detected new cases, with 5.02 million, compared to 4.99 million in Europe.

Maria Van Kerkhove, the WHO’s technical lead on COVID-19, lamented the global increase, telling a news conference that it came “despite a significant reduction in testing that’s occurring worldwide”.

WHO chief Tedros Adhanom Ghebreyesus agreed, warning that the lack of visibility due to reduced testing meant “the cases we are seeing are just the tip of the iceberg.”

“And we know that when cases increase, so do deaths,” he said, highlighting “unacceptably high levels of mortality in many countries, especially where vaccination levels are low among susceptible populations”.

“We call on all countries to remain vigilant,” he said, stressing “the pandemic is not over”.

More than two years into the pandemic, which has officially claimed more than six million deaths—with the true figure believed to be several times as high—the resurgence in reported cases is due to a “combination of factors”, Van Kerkhove said.

She highlighted that the Omicron variant was still spreading “at a very intense level around the world”.

One of the sub-lineages of that variant, the BA.2, is particularly transmissible and is now by far the most prevalent in samples collected and sequenced.

“This is the most transmissible variant we have seen of the SARS-CoV-2 virus to date,” she said.

At the same time, many countries have now lifted most if not all COVID restrictions, while access and uptake of vaccines has been inequitable and uneven, making it even easier for the virus to spread, she said.

Van Kerkhove also lamented the “huge amounts of misinformation that’s out there”.

“This is really causing a lot of confusion,” she cautioned.

But Ven Kerkhove stressed that the world knows how to rein in COVID.

“The good news is that we have the tools that can reduce the spread,” she said.