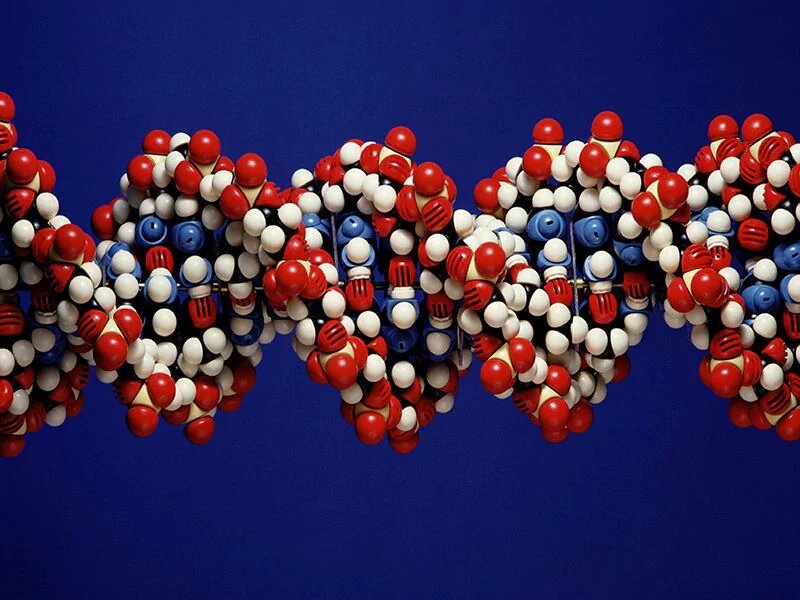 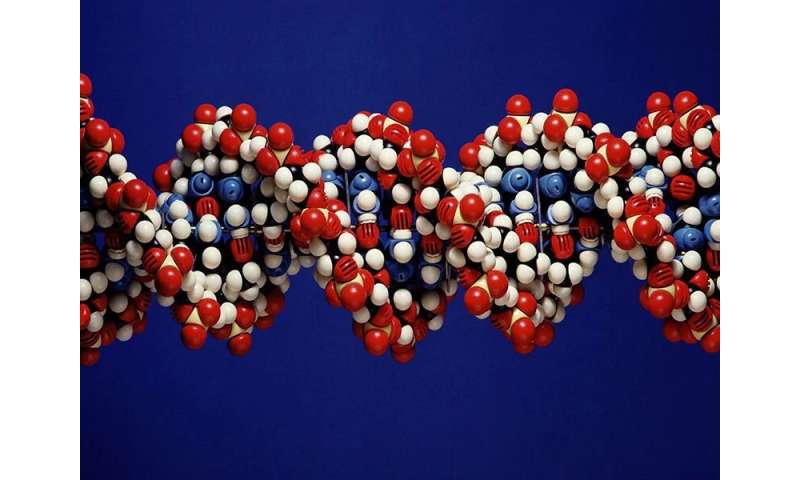 (HealthDay)—Stroke is more deadly among Black people than whites, and the reason may come down to genetics.

Researchers who studied the genomes of more than 21,000 Black people found that a common variation near the HNF1A gene was tied to an increased risk of stroke in people of African descent.

The gene has been linked to stroke and heart disease.

“Given the undue burden that people of African ancestry endure from stroke and other cerebrovascular disease, the lack of investigation of risk factors in this group has been a substantial gap,” said Dr. Bradford Worrall, a neurologist at University of Virginia Health in Charlottesville.

“Our work is an important step toward filling that gap, albeit with much more work to be done. These findings will provide greater insight into ethnic-specific and global risk factors to reduce the second leading cause of death worldwide,” he said in a university news release.

Until now, most genetic stroke studies have focused on white people. This new analysis is from the Consortium of Minority Population genome-wide Association Studies of Stroke (COMPASS).

Besides the HNF1A variant, researchers found 29 other mutations suspected to play a role in stroke risk.

Study co-author Keith Keene is head of the Center for Health Disparities at East Carolina University’s Brody School of Medicine in Greenville, N.C. He said studies like this one are critical given the lack of research focused on people of African descent.

“Furthermore, we increasingly recognize the power of looking at genetic risk factors across different race ethnic groups, known as transethnic analyses, for unlocking the underlying biology of diseases like stroke,” Keene said in the release. “If we understand the biology, we can develop new treatment and prevention strategies.”