This article originally appeared in the December 2020 issue of Men’s Health.

DR. HOWARD MARKEL is a historian of epidemics at the University of Michigan. Dr. Mike Varshavski is a New Jersey-based physician and popular online content creator.

Despite their age (60 vs. 30) and the platforms where they tend to appear (The New Yorker vs. YouTube), their perspectives on COVID-19 and humanity in 2020 and 2021 are (comfortingly) aligned.

We asked the docs about their year, handling stress during a chaotic time, and what to actually look forward to from 2021.

Markel: This year has probably been the busiest year of my career—five to seven interviews a day, teaching, doing whatever I can do to help move the conversation along and towards better public health. It’s a great honor to have been part of the most important conversation of the century in terms of threats to our global health.

Varshavski: It’s been both frustrating and rewarding. I’ve had close to 100 million viewers on videos of mine related to COVID-19, but I get a lot of pushback from those saying that it’s unprofessional to have a doctor on social media with a direct line of communication with millions of people.

What were your biggest challenges this year?

Markel: Misinformation. Everybody feels entitled not only to their own opinion but to their own set of facts. Unlike 20, 30 years ago when we had a few TV networks and a few national newspapers, everybody has their own news source now that feeds their world view. Frankly, we have leadership that’s fueling the fire. This has been the most politicized pandemic I’ve studied across history. 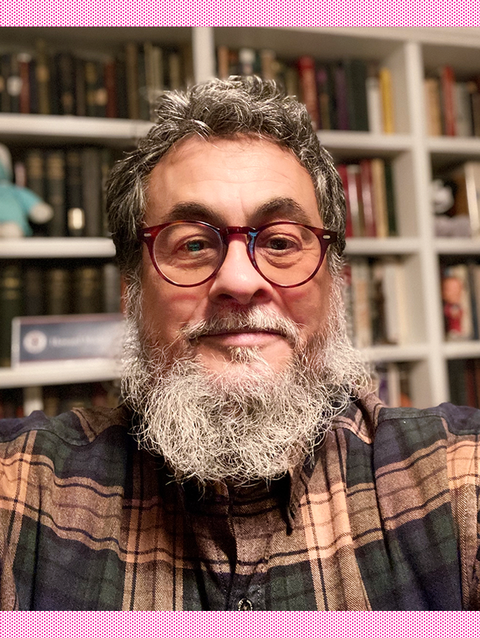 Varshavski: As a primary care doctor, I always have patients coming to me asking for shortcuts or coming in with preconceived notions that have been fueled by something they’ve read online. That’s something I was accustomed to. What I wasn’t accustomed to was also trying to figure out the most optimal way to spend my time and help as many people as possible since we’ve pivoted to telemedicine.

How did you manage your stress?

Varshavski: At the end of the day, I write down three good things that happened that day and why it was meaningful to me. Doing that has really helped me out a lot because it’s really easy to get lost and focus on negativity.

Markel: I get hundreds of emails every morning. Some of them are asking questions, some are from other scientists, and some are from angry people. I’ve learned that deleting those emails is important for managing my stress. 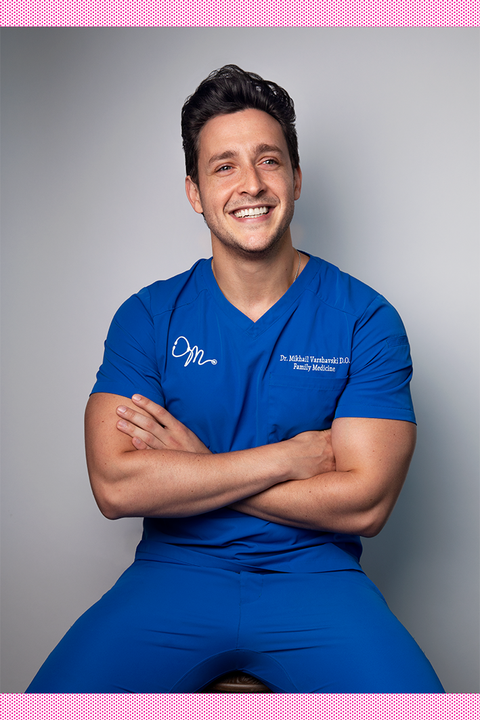 Varshavski: We will be fine. The world has survived other pandemics. The question is, will we get through it without destroying all of our social connections, our humanity, our economy?

Markel: There have already been six major contagious crises in the 21st century: SARS, avian influenza, measles, Middle East Respiratory Syndrome, Ebola, and now, COVID-19. That’s six crises in 20 years. We will get through this. I just don’t know when.

Varshavski: Pause when you read something that gets you excited or emotional. During a heavily politicized time, the videos or the tweets that get the most engagement are ones that are going to come from the most extreme sides. A simple thing we can all do is just take that pause.

Markel: Be curious. Listen to others and read other sources.

Do you have hope?

Varshavski: Yes, if we all stay home when we need to, socially distance, and follow all the guidelines from the CDC. Is there a perfect strategy to battling the pandemic? No, that doesn’t exist, but we all can make a dent in the situation and bounce back in 2021.

Markel: Scientists and epidemiologists around the world are communicating and quickly sharing data, genomic information, viral information. The speed with which we are learning about this newly emerging virus is incredible. We’ll get through it because there are a lot of good people on our side.