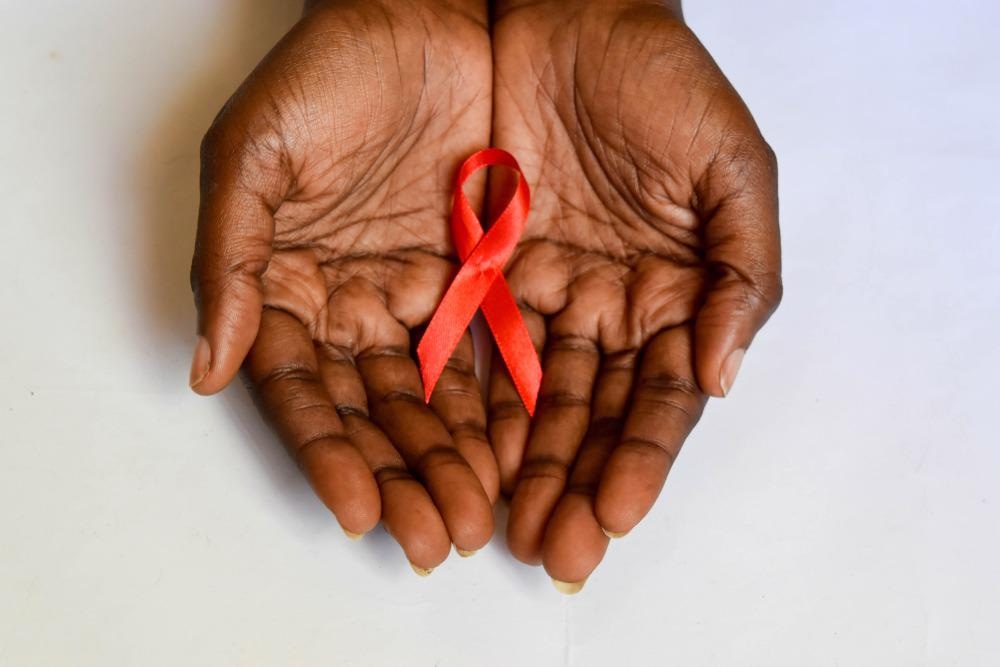 The human immunodeficiency virus (HIV), first identified in 1984, causes Acquired Immune Deficiency Syndrome (AIDS). The HIV/AIDS endemic has taken more than 34 million lives, and despite being out for almost 38 years there is no HIV/AIDS vaccine available for public use. This virus has exhibited a unique challenge in the production of a vaccine.

The normal range of CD4 cells in a healthy individual is 500 to 1400 cells/mm3 of blood. When this count is less than 200 cells/mm3 of blood the HIV infection has reached the most severe stage. At this stage, the person has acquired Immune Deficiency Syndrome (AIDS). Although HIV is a lifelong disease, with treatments like antiretroviral treatment HIV infected individuals can lead a relatively long, healthy life.

Challenges in the production of an HIV/AIDS vaccine

In the past few decades, several attempts have been made to produce an HIV/AIDS vaccine. Some of the trials like the STEP trial failed while the others such as the RV144 trial showed great progress. The scientists agree that in order to correctly produce a high efficacy vaccine, some key challenges need to be identified. There are several obstacles that plague vaccine research.

Vaccine-induced immunity is often based on mechanisms similar to naturally derived immunity. This is where the HIV/AIDS vaccine research struggles as there is a lack of a model of natural immunity. This happens because individuals do not naturally recover from HIV and hence researchers lack a standard for immunity development.

Another challenge that vaccine research faces is the vast variability of HIV types. HIV has several subtypes that are genetically distinguished from one another. Even among a particular subtype, amino acid sequencing can vary up to 35%. The virus is constantly evolving among infected populations and new subtypes are probable to appear. This viral diversity is a major roadblock to vaccine development as the vaccine may not work on all subtypes.

Additionally, researchers have not been able to identify a correlate to protective immunity when it comes to HIV infection. Furthermore, there is no reliable animal model on which the vaccine efficacy and immune response could be studied.

Since 1986, more than 250 trials for the HIV vaccine have been conducted. Initially, the focus of the research was on neutralizing antibodies to achieve vaccine-induced immunity. However, these vaccine candidates did not provide detectable protection against HIV infection. Around 1994, the focus of vaccine research moved from antibody-inducing vaccines to vaccines that instigated cellular-based immune responses.

A famous trial of a vaccine candidate that focused on T-cell immunity was the STEP trial. This trial aimed to decide if the T-cell immunity achieved by the HIV-1 vaccine is sufficient enough to establish protection from the HIV-1 infection. The trial also determined if the vaccine had the potential to lower the viral plasma load following an infection. However, this trial was terminated after the observation that it did not provide protection against the infection or reduce viral plasma load.

A glimmer of hope was shown by the RV144 trial, also called ‘the Thai trial’. It was the largest HIV vaccine trial with 16,000 participants. This extraordinary trial used the “prime-boost” method with two distinctive HIV vaccines. The “prime” was the vCP1521 canarypox vectored vaccine that aimed to induce T-cell immunity. The “boost” was the AIDSVAX B/E gp120 subunit vaccine. It aimed to induce antibody production.

The prime vaccine was being used for the first time in humans, whilst the boost vaccine had failed some previous trials. However, when these vaccines were used in combination they demonstrated modest protection against HIV infection. The RV144 Thai trial showed a decrease in HIV infections by 31.2%. Although a very significant finding, it is not yet suggested for public use.

HIV/AIDS has posed a medical and scientific challenge to researchers as well as to victims of the infection. However, we are a little closer to an HIV/AIDS vaccine than ever before. There are numerous follow-up trials ongoing that are studying the effect of the “prime-boost” vaccine and the mechanism of the immune response elicited in this trial. Researchers are looking to find a correlate to protective immunity.

Additionally, there are several trials ongoing independent of the RV144 trial. Researchers are testing new approaches to fight this virus and working on finding out how to generate antibodies to HIV. Furthermore, there has been promising work done on a therapeutic vaccine as well. Despite unique challenges and obstacles, researchers, organizations, and governments are working more than ever to conquer HIV/AIDS. 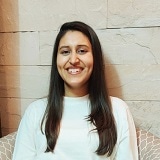 Akanksha has studied Dental Surgery from Bangalore, India. During her undergraduate degree, she was awarded the Best Student in Academics in 2016 and obtained University ranks in Microbiology and Pathology, and Conservative Dentistry.