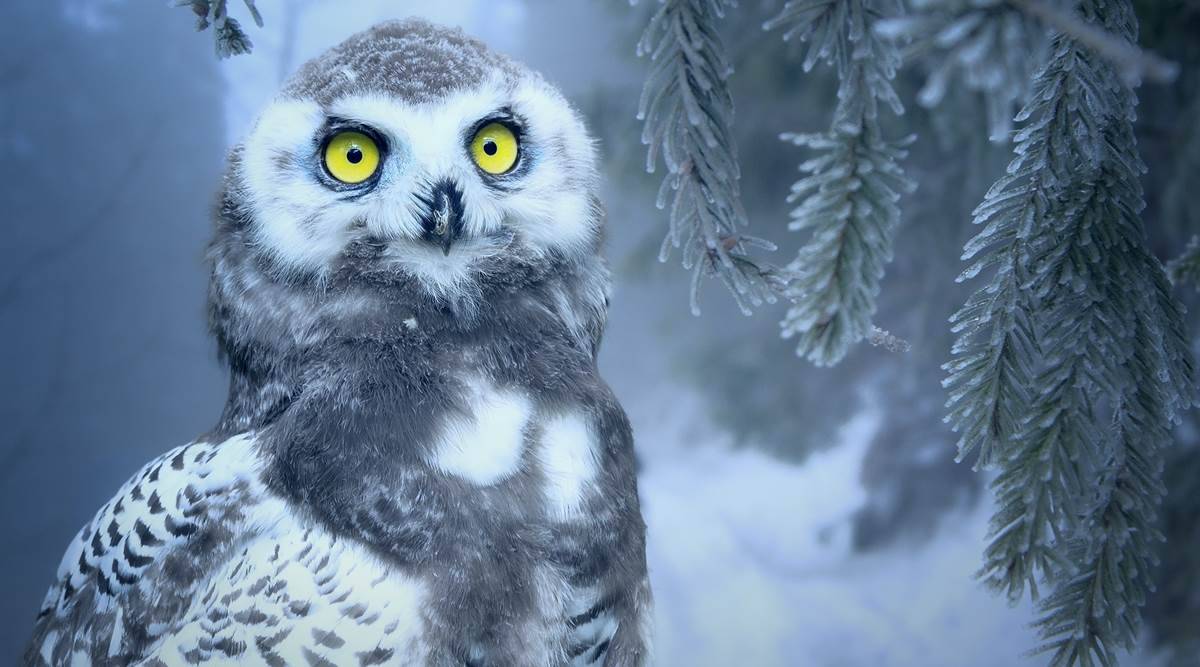 Not only do these animals have bigger eyes than humans, their pupils also tend to open wider than ours which help in letting in more light. 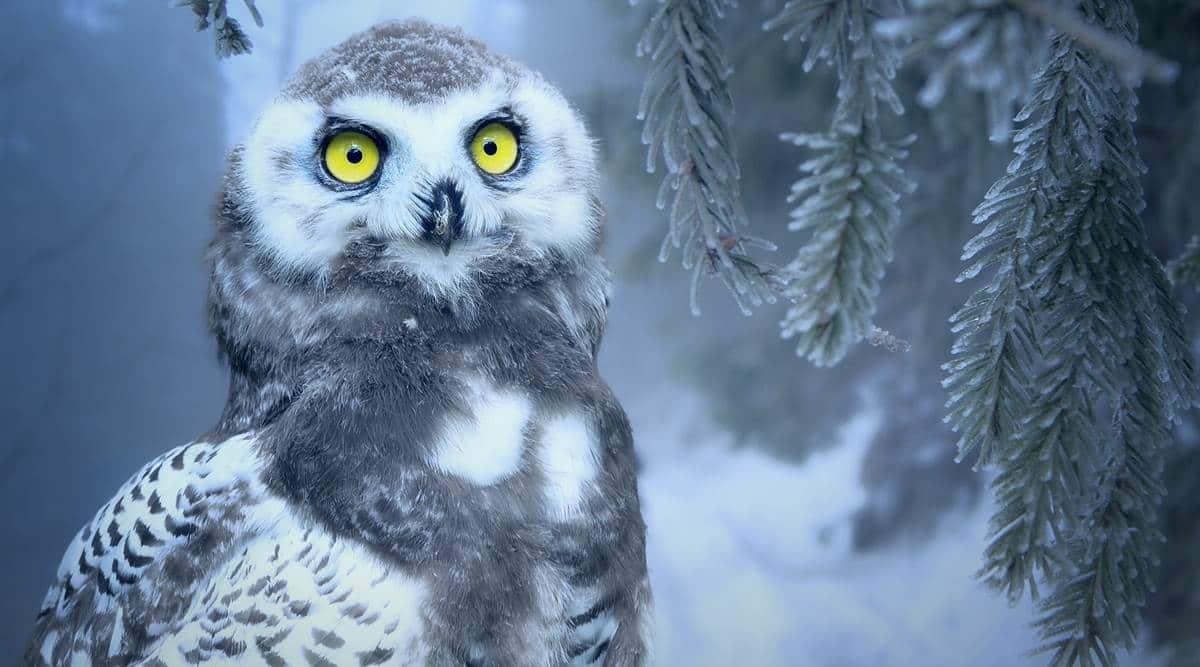 What happens when we enter a dark room, from a well-lit place? We take some time to adjust our vision till we are able to see things in the room clearly. Why do you think this happens? The pupil of our eye widens in the dark to get in more light. This means if we had wider pupils and bigger eyes we would have been able to see in the dark, isn’t it?

This is true for many animals around us; the most common ones we know are cats and owls. Animals like cats, wolves, foxes, mice, bats and owls are active almost exclusively in the dark. They hunt at night and stay safe from predators because of their ability to see in the dark. In fact, for these animals which are also called nocturnal animals, their vision is better at night as compared to the day.

What is different in the eyes of these nocturnal animals that we lack in ours?

As mentioned earlier, not only do these animals have bigger eyes than humans, their pupils also tend to open wider than ours which help in letting in more light. For example, the eyes of an owl are so big that they occupy more than half the volume of its skull. Owls’ eyes are also tubular and its large eye lens is positioned close to the retina which allows a lot of light to fall on the retina. It can see so well in the dark that it can probably sense a mouse anywhere on a football ground in the light of a single candle.

Many such animals have a layer behind their retinas, which is called a tapetum. The tapetum reflects the light coming through the retina once again onto the retina, just like a mirror. This gives the retinal cells a second chance to sense the same image. This tapetum also makes their eyes glow in the dark.

You know that our retina has two types of light-sensing cells: rods and cones. Cone cells help in sensing colour but require bright, focused light, whereas rods can sense very dim, scattered light.

Nocturnal animals have more rod cells in their eyes as compared to humans and other animals active during the day. These rod cells serve as light receptors and help them see in dim light. For example, cats have 25 rods cells per single cone cell in each eye, as compared to us humans, who have four rods per cone cell. Hence, a cat needs just one-eighth of the amount of light we would need to see things.

ALSO READ |A science teacher explains: Rusting of the moon

For nocturnal animals to be active at night, it is not just their ability to see in the dark but also their highly developed sense of hearing, touch and smell. Bats also use ultrasonic sounds to sense the presence of their prey. Snakes rely less on rods in their retinas and more on thermal vision, which lets them sense the body heat of nearby animals.

So now you know how these animals score over us when it comes to seeing in the dark! Each night as darkness falls, we wind up our day whereas for these animals it is time to start theirs.