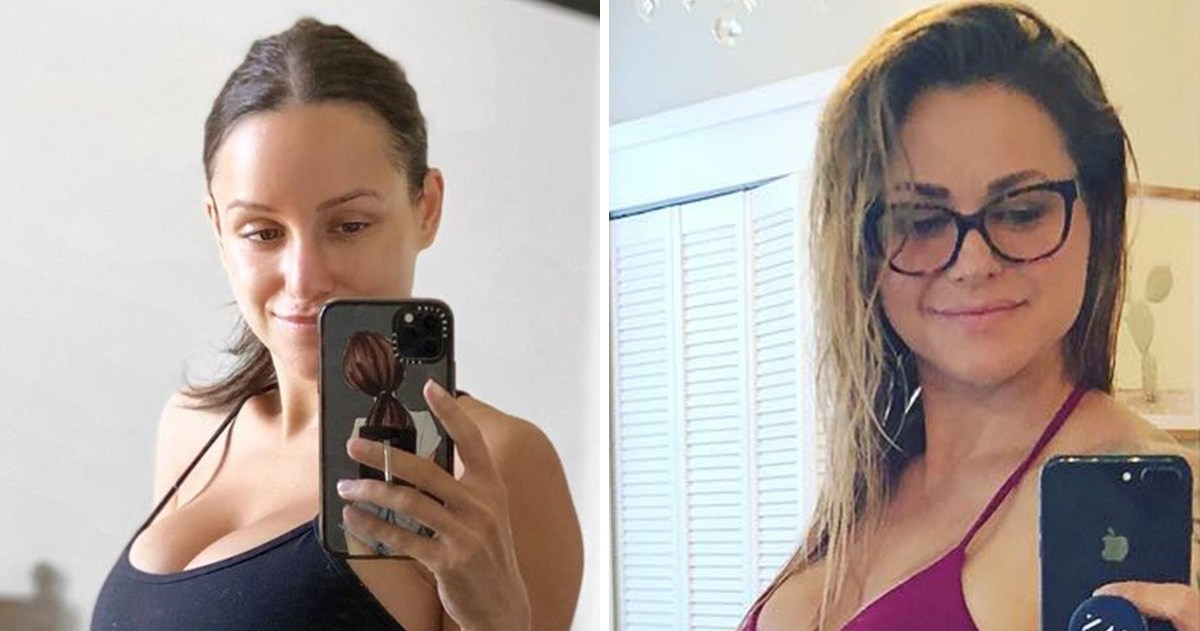 The Amazing Race alum announced in September 2018 that she and her then-fiancé, Cody Nickson, were expecting their first child together. (The Marine is also the father of daughter Paisley from a previous relationship.)

Before the couple welcomed their daughter Maverick in March 2019, the Florida native debuted her budding belly at 22 weeks, writing via Instagram that she posted a picture due to “popular demand.”

“I’ve avoided putting my bump photos online to avoid opening the door for body shaming,” she explained via Instagram at the time. “If you’re sitting there thinking, ‘Who would body shame someone who’s pregnant?’ Congratulations. You’re a human who has common sense and A SOUL! Unfortunately, not everyone does and there will still be hate somewhere on this post! … So to all my Mommas out there, you’re BEAUTIFUL and the haters can SUCK IT!”

In May 2020, Graf revealed that her daughter, Maverick, was going to be a big sister. She felt “strong and confident” during her second pregnancy, showing off her bare stomach early.

“This time around I know what my body is capable of and I won’t doubt it again,” the pregnant star captioned a mirror selfie the following month. “So for whoever needs to hear it, stop stressing. Everything is going to be great.”

As for Reilly, the season 13 winner gave birth to her and Brendon Villegas‘ daughter, Adora, in April 2016. Four years later, she announced that she was pregnant with baby No. 2.

“OH baby! We have a lot to celebrate this year,” Reilly captioned her Instagram reveal in May 2020. “I can’t believe I’m pregnant! We’ve been trying for a while to have another.”

Her husband added with a post of his own: “We’re having another baby and couldn’t be happier!”