When Ciara shared a series of pregnancy bikini photos back in May, we applauded her for providing proof that pregnancy is not synonymous with frump. Nope, not at all. If you’re pregnant and progressing, it can feel like you’re a) the size of the hospital you’re about to give birth in and b) constantly being shown frilly maternity clothing ads that seem to want you to wear a mumuu / bathrobe at least until the fourth trimester.

All of which is why we love pregnant celebs — like Ciara, and also recently Eniko Hart — who show you can rock a bikini while gestating and still look sexy as all getout. PSA: This is also true if you are a non-celeb preggo who looks nothing like Ciara in a bikini. You are a beautiful human growing another whole beautiful human! If that’s not sexy, we don’t know what is.

Ciara’s latest bump series shows her posing in a fringed bikini on either some astroturf or some extremely well-groomed grass. She’s got beachy waves and looks pretty much blissed out. Not exactly (lol, or at all) how I spent the final months of my pregnancy, but hey, more power to her.

The singer didn’t caption the pic, which just makes it look like the top comment on the post (by fellow celeb Yolanda Frederick) look like it’s the  caption: “Hot mama ain’t playin games,” Frederick wrote, plus three fire emojis. Which pretty much sums it up better than Ciara’s caption probably would, so no complaints.

Has your own pregnancy got you feeling sexy? These are the best sex toys for pregnancy, postpartum and beyond. 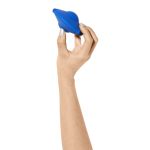 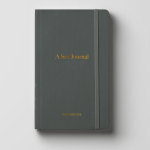 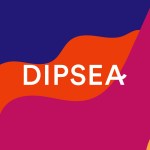