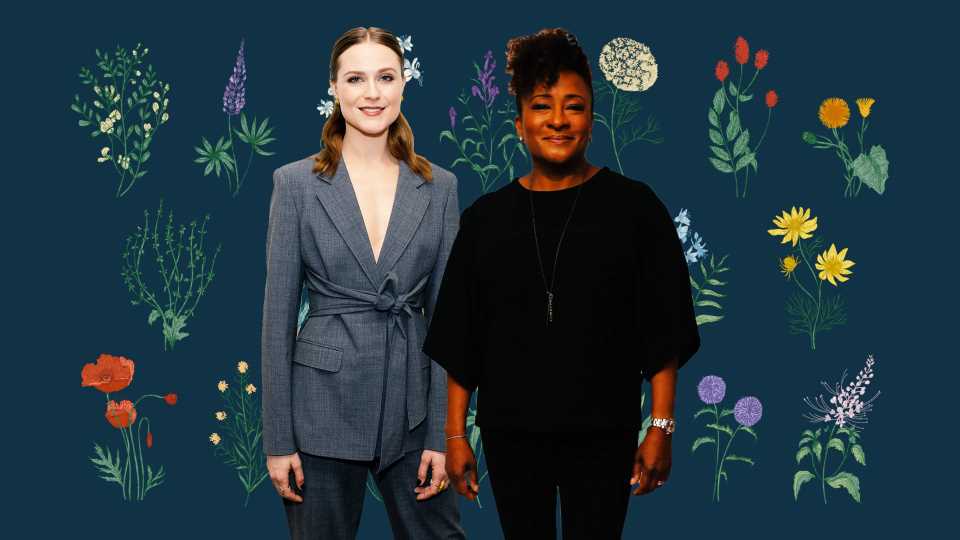 Pride Month is always a pretty epic and inspiring time, in which we queer folks take to the streets — with our rainbow-toting tots in tow, of course — to celebrate the fact that love is love. We honor how far we’ve come in the fight for equal rights for LGBTQ, fluid, pansexual, asexual, intersex, genderqueer and nonbinary folx of all stripes, and we demand our leaders and politicians take it further by implementing protections for those rights nationwide. Oh, and we also dance and blow bubbles and eat rainbow ice cream and whatnot.

This year, though, Pride looks quite different. And that’s not a bad thing. We’re still hitting the streets with our families, but this year we’re wearing masks, and we’re protesting systemic racism and violence towards Black Americans. Because after all, Pride is not Pride if white queer people like me don’t stand by and fight for the rights of LGBTQ+ individuals who are Black, Indigenous, Latinx, and other POC whose rights are being so disregarded by the Trump administration, by local police, and so many others in power around the world. It was people of color like Marsha P. Johnson and Sylvia Rivera who championed LGBTQ+ activism in the 20th century, and it’s because of them that so many of us can announce, safely, to our friends and families and communities and workplaces that we are queer and proud and actually it’s NBD.

And yes, that goes for queer and nonbinary famous folks too. The LGBTQ+ celebrity parents in the slideshow ahead have all spoken out about their identities and sexualities — to their kids and to their fans. And they’re able to do that and still keep their careers because of so many hard-working activists who came before them.

So this Pride month at SheKnows, we’re celebrating all the queer and trans parents in our lives — the IRL loved ones and the ones we love to watch (and learn from) on our screens, ahead. Oh, and we’re also pretty obsessed with the regular-ol’ hetero celeb parents who are so supportive of their LGBTQ+ kids, too.