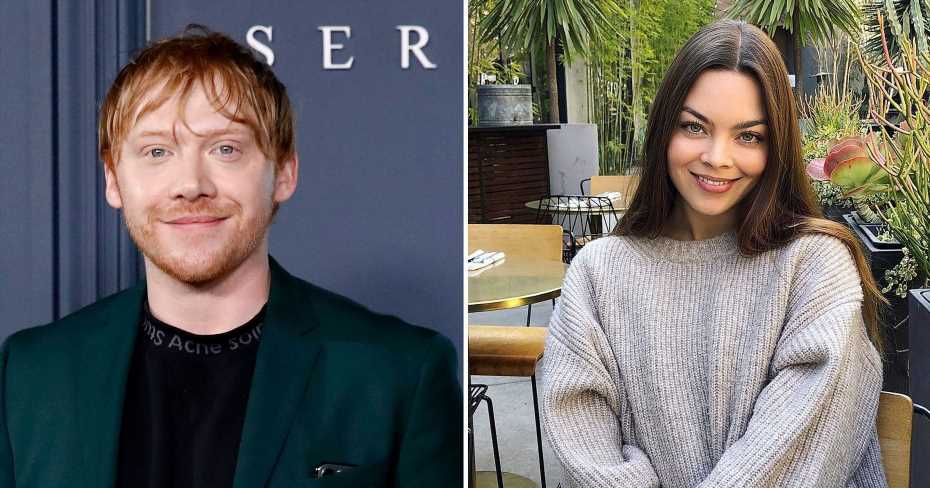 Time flies! Rupert Grint and more Harry Potter stars are all grown up with kids of their own.

The actor, who played Ron Weasley in the famous franchise, first opened up in December 2018 about wanting to become a father. “I’d like to settle down and have kids soon,” the Servant star told The Guardian at the time. “If I had a son, would I call him Ron? It’s quite a good name, but probably not. And Grint’s a tough name to pair a one-syllable first name with.”

Grint went on to say, “I don’t know what the future holds. I’m just going to go with the flow, keep playing interesting characters and see what happens.”

News broke in April 2020 that the English star and his girlfriend, Georgia Groome, were expecting their first child. The little one arrived the following month.

“Rupert Grint and Georgia Groome are delighted to confirm the birth of their baby girl,” the couple’s rep told Us Weekly in May 2020. “We would please ask that you respect their privacy at this very special time.”

The new dad’s former costar Daniel Radcliffe told Andy Cohen that same month how “happy” he was for Grint and the Angus, Thongs and Perfect Snogging star. “It’s also, like, super weird for me to think that we are all at the age where we are all having children, but we definitely are,” the Broadway star said.

“It’s weird for all of us,” Cohen joked at the time.

“Baby Murray,” the Ireland native captioned an Instagram photo of baby clothes in July 2020. “14th of January 2021. Thank you all so much for the kind messages. We’re both over the moon and so excited about meeting him/her.”