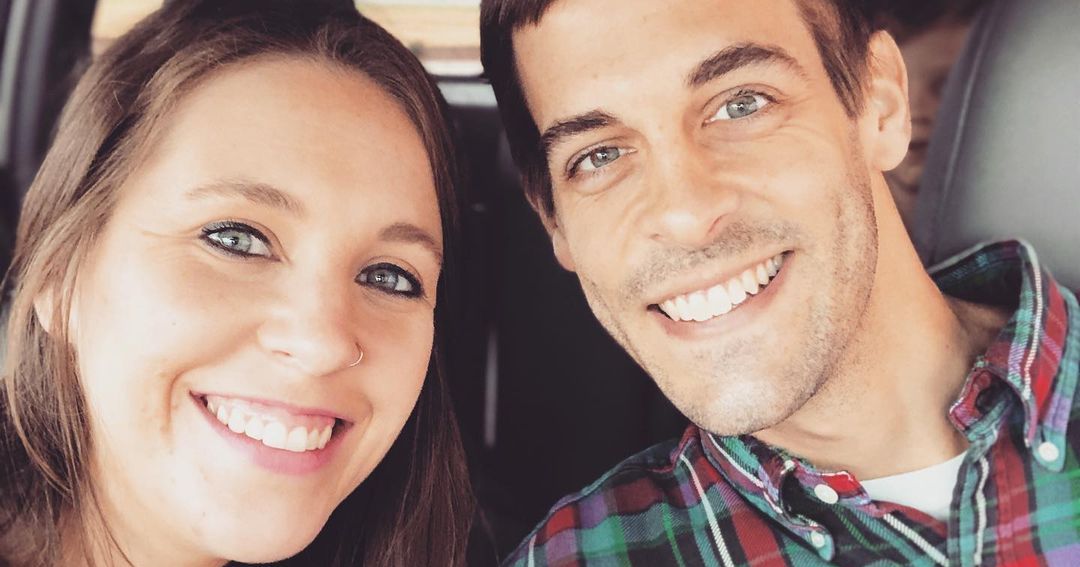 Taking preventive measures. Jill Duggar and Derick Dillard opened up about a choice they have made regarding their children’s health.

The Duggars: A Comprehensive Guide to the Famous Family

In honor of the seven-year anniversary of when they began dating, Duggar and Dillard answered questions from fans in a YouTube video featured on their blog. Among the topics discussed was the couple’s stance on vaccinating their sons Israel, 5, and Samuel, 3.

“Basically, yes, we do vaccinate our kids, but we do selective and delayed vaccinations,” Duggar, 29, explained in the Monday, November 23, video. “We don’t want to overload their system too much. So, we want to make sure, of course, that they’re well, which I think most parents want to make sure their kids are well before they get vaccinations. But we also want to, like, space them out. … If they get a shot and then it reacts or something, we’ll know which one it is.”

Duggar Family: Meet the Next Generation

The pair then explained that shortly after their eldest child was born, they wanted to make sure that Israel was vaccinated before they traveled to Central America. “I know there was one shot that wasn’t in his normal schedule. So, we actually got an additional shot besides what he would have normally gotten if we were in the States,” Dillard shared, with Duggar adding that it was done “because we were traveling” and wanted “to be safe.”

Noting that they are “not against vaccines,” Dillard explained that the couple “grew up getting all the shots that were required.”

Dillard last opened up about vaccinating the couple’s children in October 2019. After posting about getting his flu shot, he responded to a follower who was “shocked” that they weren’t against vaccinations.

“Yes, we vaccinate,” he replied. “I actually had to get about 12 extra ones in my early 20s when I moved to Asia. Our boys just got more shots at their last appointment a couple months ago too.”

The 19 Kids and Counting alum comes from an ultra-conservative family. Her parents, Michelle and Jim Bob Duggar, prohibited their daughters from wearing pants, banned their children from visiting the beach and would not allow their kids to hold their significant other’s hand until getting engaged.

One Duggar family rule that Jill and Dillard don’t comply with is their stance against contraception. The Counting On alum recently revealed that they prefer “non-hormonal birth control methods.”

“I think there are probably uses for hormonal birth control for, like, regulating things and stuff like that, but for us we just want to be careful about that,” she said in a YouTube Q&A with Dillard in September. “We’re more natural-minded and sometimes there can be more longer lasting effects from hormonal birth control and stuff like that so we just steer clear of those.”