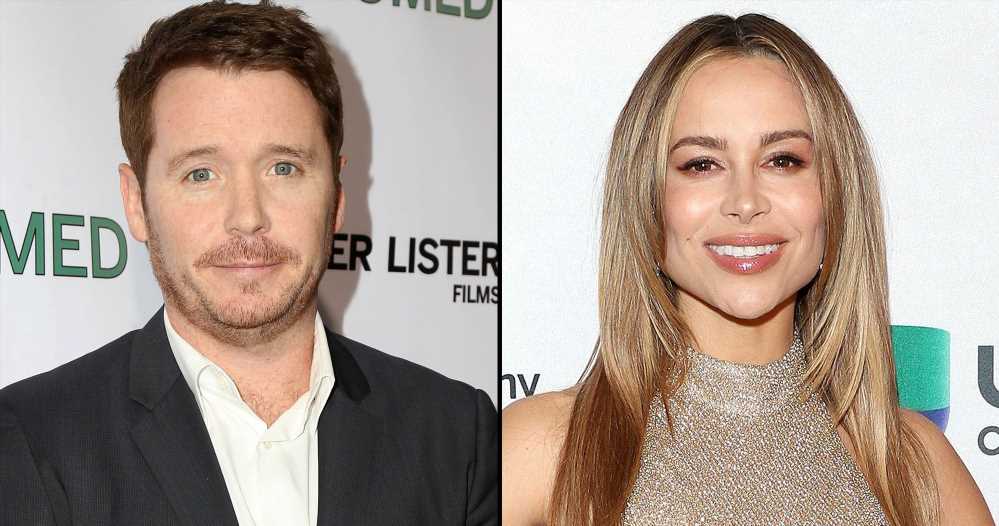 Congratulations are in order for Kevin Connolly and his girlfriend, Zulay Henao. The couple announced their first child’s arrival on Monday, June 7.

The actress, 42, gave a glimpse of their infant daughter in a “mommy-approved” DockATot on her Instagram Story, writing, “As a first-time mom, I was so overwhelmed making sure I got everything right for her. … Did not disappoint.” 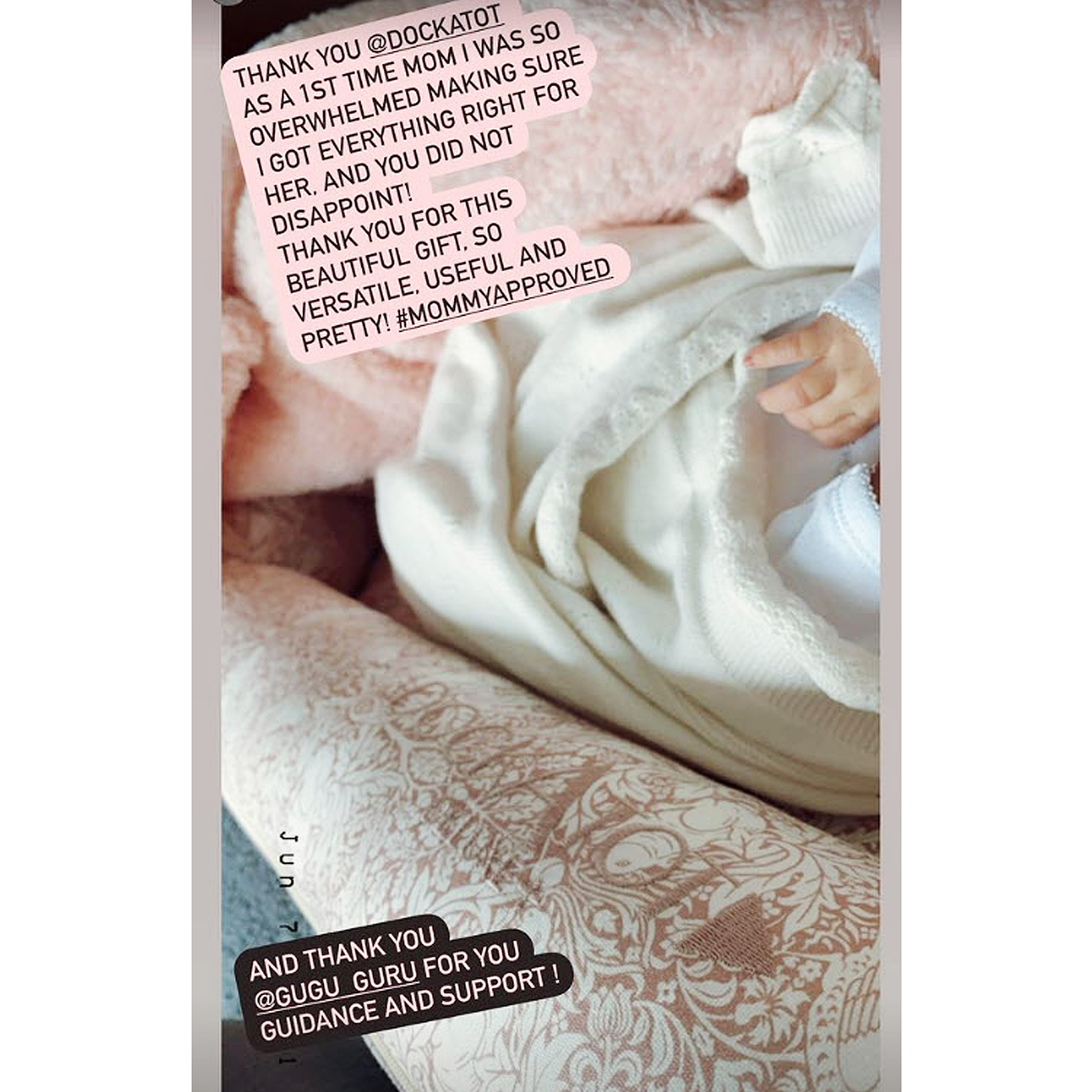 The new mom went on to post a picture of her food, writing, “Postpartum life ain’t too shabby! Today’s mantra: I’m unf–kwithable. The human body is a masterpiece beyond our wildest imagination. Thank you to all my friends who have reached out with the TMI info people don’t tell you about. I love you.”

Henao debuted her baby bump via Instagram in December 2020. The following month, the expectant star confirmed that she was 18 weeks along. 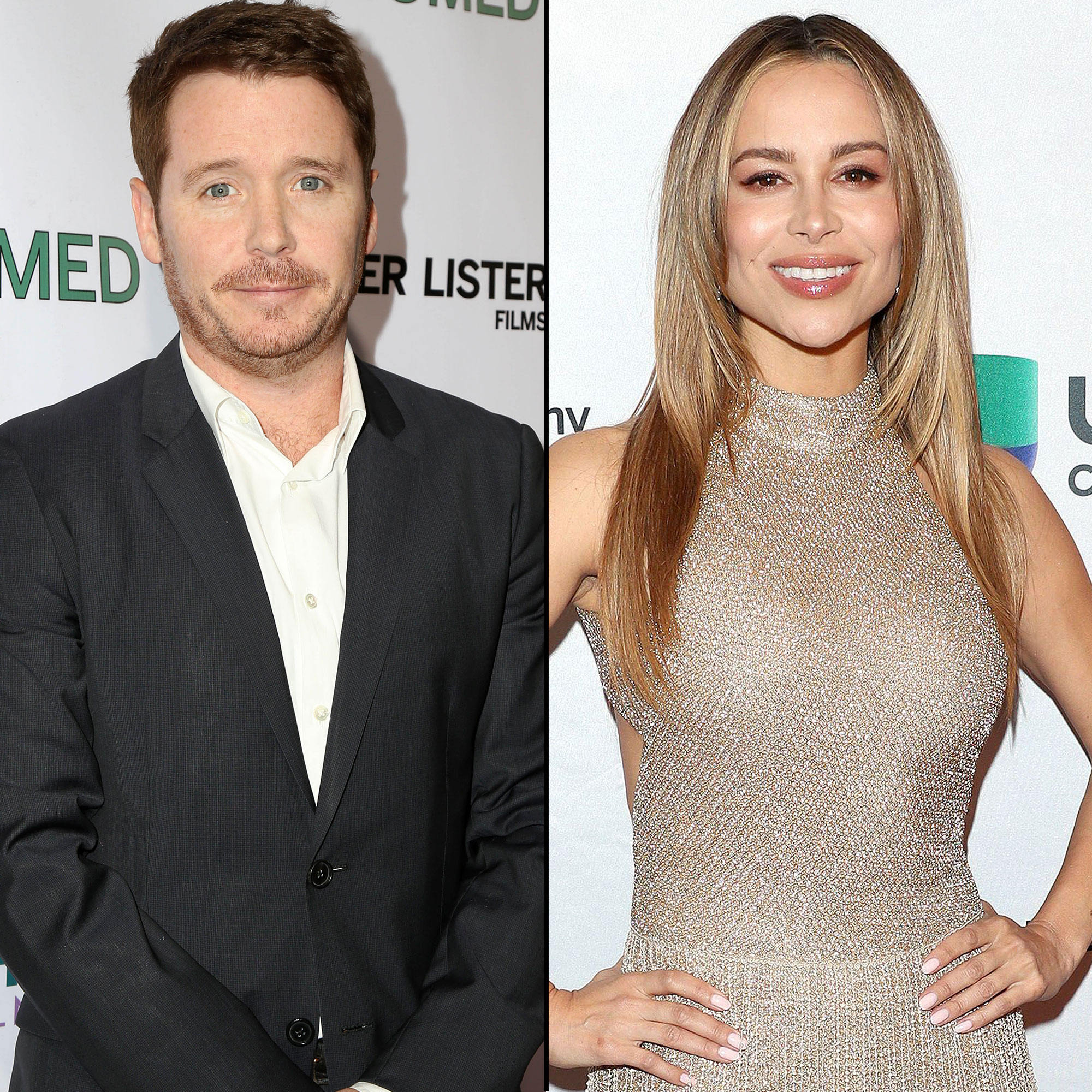 Henao went on to post a photo from her ultrasound appointment, showing her baby-to-be clearly making a peace sign. “I’ve been waiting for today (my 20-week checkup, a big milestone for a developing fetus) with mixed emotions. A lot of excitement and utter joy, coiled with a sprinkle of anxiety, fear and trepidation,” she captioned the sonogram shot. “I woke up at 6:00AM, sat on my mat, silenced my thoughts and connected to the part of me that is never shaken, the part of me that is perfectly at peace at all times. (our Soul). And when I rose, I felt ready, capable and in love. I wanted to share this with you today, there are no mistakes, no coincidences.”

I’m Over 40 — and Pregnant! See Which Stars Welcomed Babies Later in Life

The Colombia native added that her little one had left her with “the same message,” concluding, “THANK YOU ANGEL.”

Two months later, the actor, 47, opened up about their upcoming arrival for the first time. “I want to thank @zulay_henao my life partner in crime for the GREATEST gift a guy could ever ask for,” the Entourage alum captioned a March maternity shoot photo. “I love you both more than anything in the world.”

Henao commented on the social media upload: “Baby, I love you and our little family so much, thank you for making me the happiest girl in the world!”

The then-pregnant star shared sweet shots from her photoshoot on her own account, gushing about her “magical” experience. “I count the seconds because every second holds the promise of a lifetime,” she wrote via Instagram in March.

Famous Fathers Who Had Kids Late in Life

The Single Moms Club star added at the time that she and Connolly would not be taking their Mexico babymoon as planned due to the coronavirus pandemic. “Malibu will always do,” she wrote. “Officially 28 weeks tomorrow, and first day of third trimester!”

Prior to dating Henao, the Golden Globe nominee was in a relationship with British socialite Francesca Dutton from July 2017 to July 2018. Connolly has also been linked to Lydia Hearst, Nicky Hilton and Haylie Duff over the years.