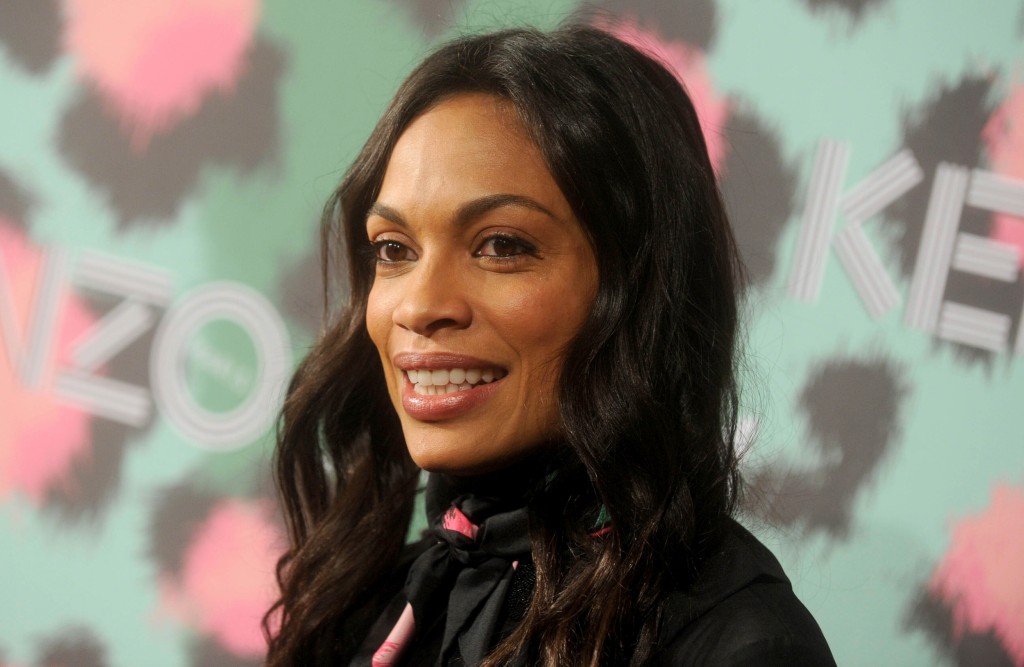 Being a celebrity parent comes with extra concerns about privacy, and when Manolarian star Rosario Dawson adopted her then 11-year-old daughter seven years ago, she was hyper-aware of that fact. Therefore, she didn’t reveal her child’s name to the public. After all, it’s really none of our business.

That is until someone on the internet decided to start calling her daughter Lola. It wasn’t correct, but it stuck. “It’s so interesting,” Dawson said on Parents‘ “We Are Family” podcast this week. “When I adopted her, I didn’t put her name out. It wasn’t like I did a press release or anything, and I don’t know where it came from, but somebody decided that her name was Lola, and then everyone just kept running with it.”

At first, Dawson was fine with the error, as she figured it actually protected her daughter’s privacy. “I was like, ‘I’m not correcting it because I don’t need everybody to know my kid’s name,’” she explained.

In the years since, Dawson’s daughter has grown into an 18-year-old young woman, one who is tired of fans and photographers hollering “Lola!” at her. And so, Dawson is setting the record straight about her daughter’s beautiful name.

“As she got older, she was like, ‘Mom, we go out places and people are like, “Lola, Lola,” and I don’t like this.’ So I had to finally tell everyone,” said Dawson.

And when Isabella was 11 she became Dawson’s daughter through adoption. It is a beautiful story — and a beautiful name — and we’re happy Isabella and her mother chose to share it in their own time.