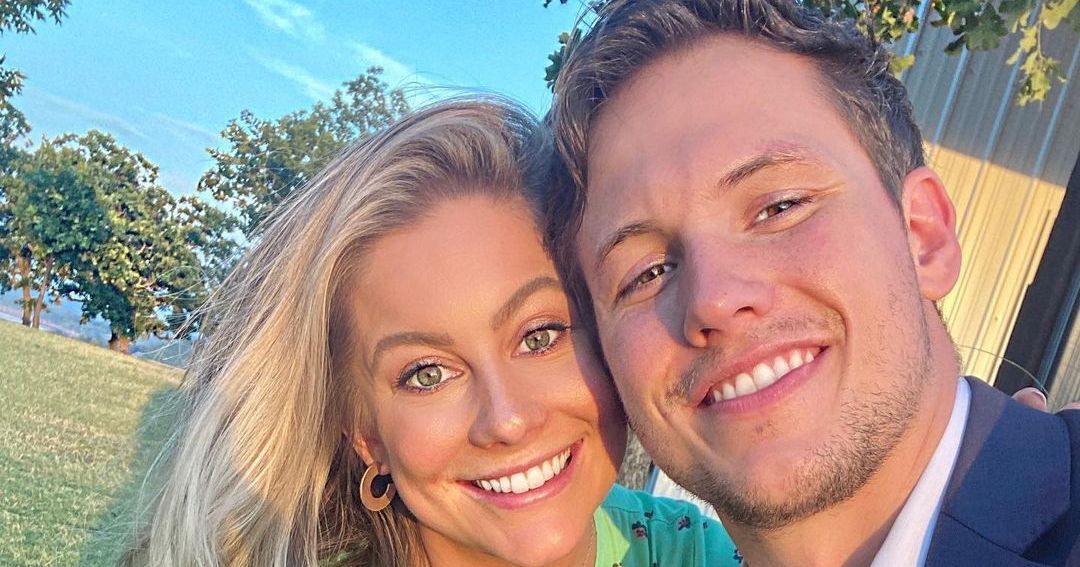 The more the merrier! Shawn Johnson East and husband Andrew East are ready to expand their family 13 months after welcoming their first child, daughter Drew.

“I feel like it was around the one-year mark, which was a month ago, that we finally were, like, OK, we feel like ourselves again,” Shawn, 28, exclusively told Us Weekly on Tuesday, December 8, while promoting the launch of her family’s sock line for kids, Teddy & Bear. “We’re ready to kind of go down that route. Yes, we’ve talked about it.”

The former Olympian revealed that she has spoken with her OBGYN and that “we’ve gotten the green light” on having another child.

“We would love a baby anytime,” she added.

The gold medalist and her husband, 29, are both ready to grow their family, with Andrew telling Us that he is “pumped” to have more kids.

“The first couple of months I was, like, I wanted five babies before we started this whole thing. And then we had one and I was, like, ‘Whoa, this is wild,’” the former football player explained. “But then pretty quickly I was, like, actually, you know, let’s just knock them out back to back. So yeah, I’m excited.”

Rainbow Babies: Stars Who Had Children After Miscarriages

The former gymnast told Us in May that she and Andrew were not on the same page about adding to their brood, saying that “if it were up to my husband, yes, we would already be pregnant.”

At the time, Shawn explained that she wanted “some time to drink wine and eat sushi, enjoy our daughter, and then it’d be time.”

Seven months later, the couple are fully embracing their one-on-one time with Drew before they do in fact add another baby to their squad.

“Oh, it’s just wonderful. This is by far my favorite age. And I keep saying that every month she, like, gets older, but this is fun,” the Flip Side author told Us in December. “She’s like sassy and running around and trying to communicate. It’s just cool.”

The former long snapper echoed his wife’s comments, noting that a lot has changed since the pair became parents last year.

Olympic Athletes: Where Are They Now?

“I think last time we talked to you, we were still just a couple months in, and it was, like, trying to figure out how the whole thing goes,” Andrew said. “But now I feel like we’re at the fun part.”

With reporting by Christina Garibaldi