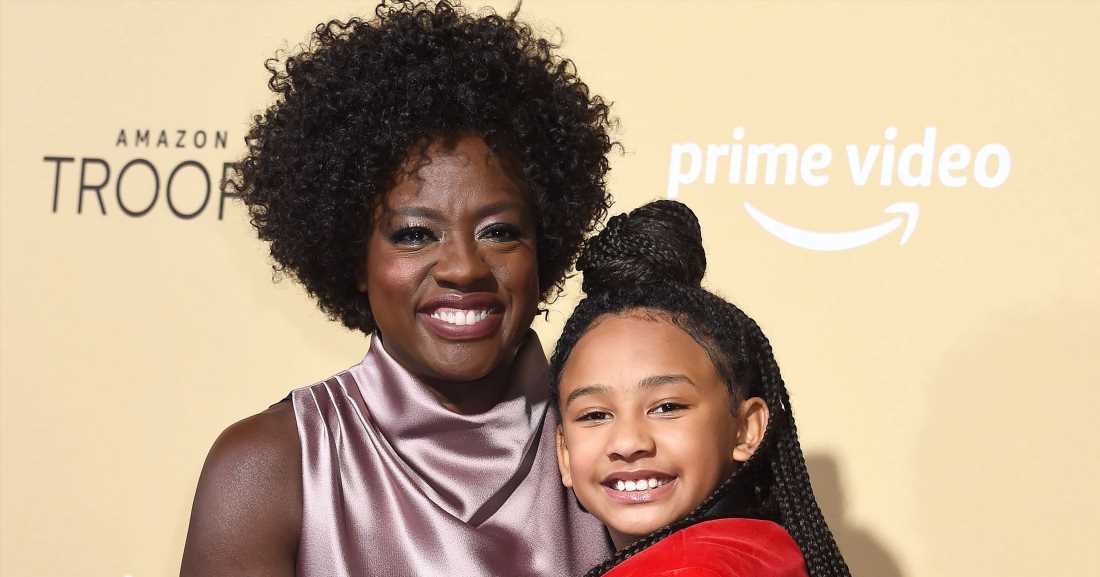 Not happening! Viola Davis’ 10-year-old daughter, Genesis, is in for a rude awakening on Christmas morning.

The little one made a list for the first time, but the How to Get Away With Murder alum, 55, will not be buying the majority of the items on it. “She had things on that list where I had to say, ‘Let me tell you something, OK, Genesis? I don’t care how much money you think mommy has, 98 percent of the stuff on this list you’re not gonna get,’” the actress told Jimmy Kimmel on Thursday, December 17.

Kimmel, 53, agreed that denying their kids extravagant gifts will help them continue to “appreciate” material things. (The Jimmy Kimmel Live! host is the father of Katie, 29, and Kevin, 27, with his ex-wife, Gina Kimmel, as well as Jane, 6, and Billy, 3, with his wife, Molly McNearney.)

Davis and her husband, Julius Tennon, adopted Genesis in 2011. Seven years later, Davis told Brené Brown that she did not want to be a “mystery” to her daughter.

“She will know me and I will share my stories with her — the stories of failure, shame, and accomplishment,” the Fences star explained in 2018. “She will know she’s not alone in that wilderness.”

The South Carolina native said that she considers this one of her primary life rules, alongside doing “the best” she can, allowing herself to “be seen” and putting everything “out there” without fear. She added at the time: “This is who I am. This is where I am from. This is my mess. This is what it means to belong to myself.”