Victoria Cooper thought her drinking habits in college were just like everyone else’s. Shots at parties. Beers while bowling. Sure, she got more refills than some and missed classes while nursing hangovers, but she couldn’t have a problem, she thought.

“Because of what my picture of alcoholism was — old men who brown-bagged it in a parking lot — I thought I was fine,” said Cooper, now sober and living in Chapel Hill, North Carolina.

That common image of who is affected by alcohol disorders, echoed throughout pop culture, was misleading over a decade ago when Cooper was in college. And it’s even less representative today.

For nearly a century, women have been closing the gender gap in alcohol consumption, binge-drinking and alcohol use disorder. What was previously a 3-1 ratio for risky drinking habits in men versus women is closer to 1-to-1 globally, a 2016 analysis of several studies suggested.

And the latest U.S. data from 2019 shows that women in their teens and early 20s reported drinking and getting drunk at higher rates than their male peers — in some cases for the first time since researchers began measuring such behavior.

This trend parallels the rise in mental health concerns among young women, and researchers worry the long-term effects of the covid-19 pandemic could amplify both patterns.

“It’s not only that we’re seeing women drinking more, but that they’re really being affected by this physically and mental health-wise,” said Dawn Sugarman, a research psychologist at McLean Hospital in Massachusetts who has studied addiction in women. 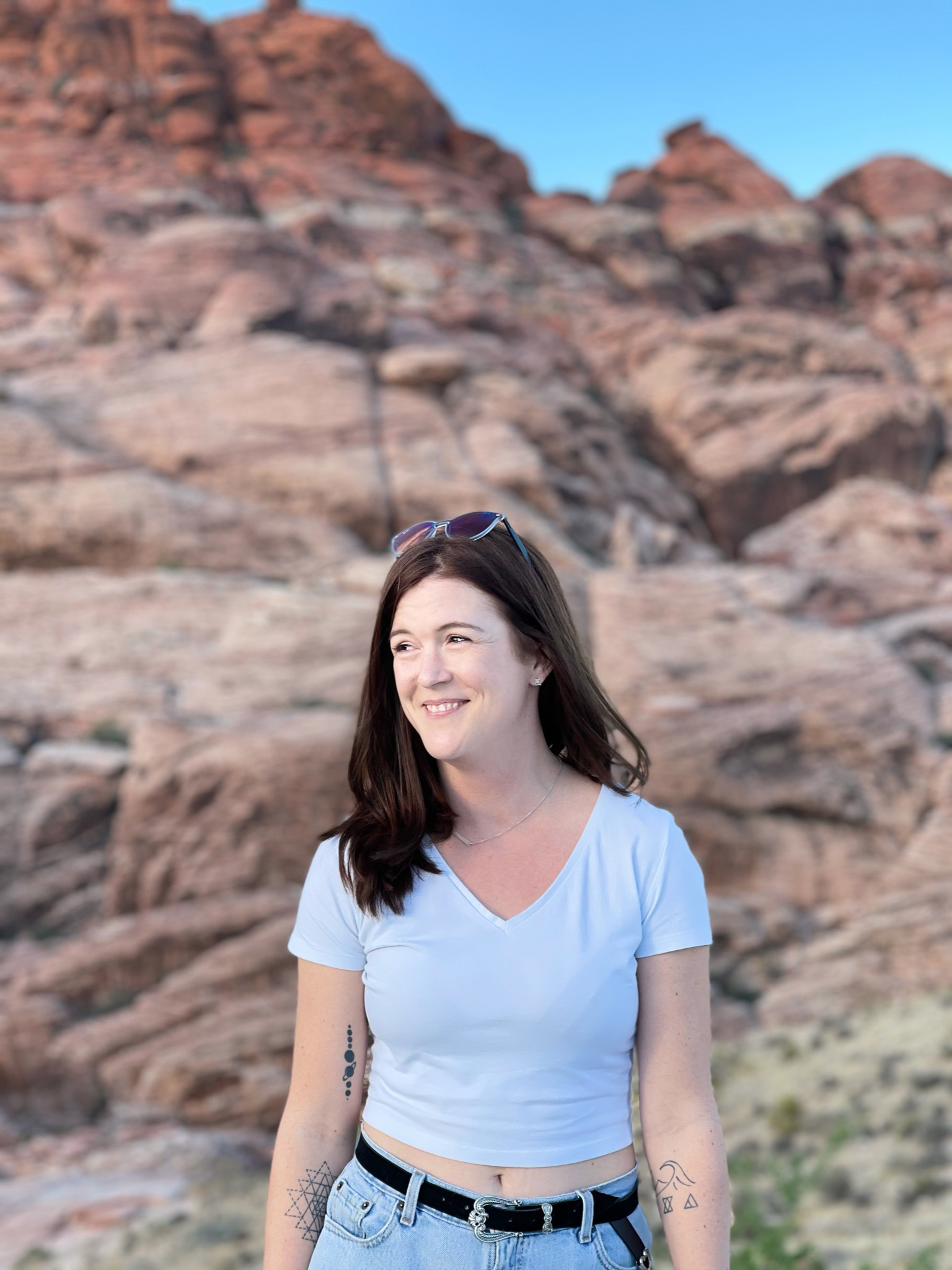 Perhaps most concerning is that the rising gender equality in alcohol use doesn’t extend to the recognition or treatment of alcohol disorders, Sugarman said. So even as some women drink more, they’re often less likely to get the help they need.

In Cooper’s case, drinking eventually led her to drop out of college at the University of North Carolina-Chapel Hill. She moved back home and was soon taking a shot or two of vodka each morning before heading to the office for her finance job, followed by two at lunch.

When she tried to quit on her own, she was quickly pulled back by the disease.

“That’s when I got scared, when I tried to not drink and only made it two days,” said Cooper, now 30. “I was drinking for survival, basically.”

Although the gender gap in alcohol consumption is narrowing among all ages, the reasons differ. For people over 26, women are increasing their alcohol consumption faster than men. Among teens and young adults, however, there’s an overall decline in drinking. The decline is simply slower for women.

That may sound like progress, said Aaron White, a senior scientific adviser at the National Institute on Alcohol Abuse and Alcoholism. But it may indicate larger underlying issues.

“We have a real concern that while there might be fewer people drinking, many of those who are drinking might be doing so specifically to try to cope,” White said. “And that is problematic.”

Research suggests that people who drink to cope — as opposed to drinking for pleasure — have a higher risk of developing alcohol-use disorder. And while every individual’s reasons for drinking are different, studies have found women are more likely to drink to cope than men.

In Cooper’s teenage years, alcohol helped her overcome social anxiety, she said. Then she was sexually assaulted, and a new pattern emerged. Drink to deal with trauma. Experience new trauma while drinking. Repeat. “It’s hard to get out of that cycle of shame, drinking and abuse,” Cooper said.

Women are statistically more likely to experience childhood abuse or sexual assault than men. In recent years, studies have found rates of depression, anxiety, eating disorders and suicide are climbing among teenaged and young adult women. That could be driving their alcohol use, White said.

And the layers of stress, isolation and trauma from covid could make things worse.

One study that looked at alcohol’s effects on college students early in the pandemic found increased alcohol use among those who reported higher levels of stress and anxiety. And several studies found women were more likely to report rises in drinking during the pandemic, especially if they experienced increased stress.

What’s more, despite alcohol’s temporary calming properties, it actually increases anxiety, and studies show it causes brain damage and may be lead to depression more quickly in women than in men. 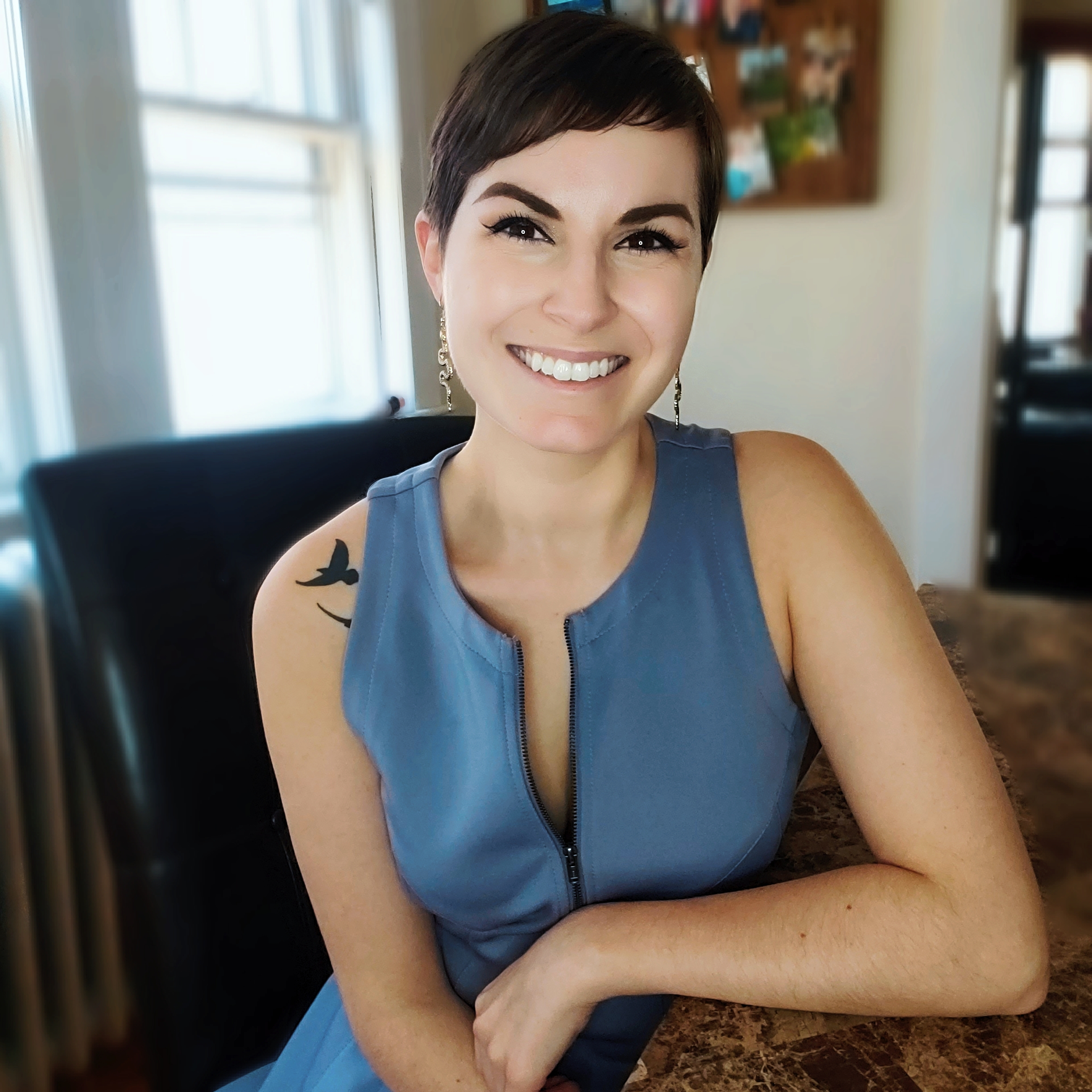 When Gillian Tietz began drinking in graduate school, she found a glass of wine helped ease her stress. But as soon as the glass emptied, her concerns worsened. Within a year, she began drinking daily. Anxiety kept her up at night and she started having suicidal thoughts, she said.

It was only when Tietz took a brief reprieve from alcohol that she noticed the connection. Suddenly, the suicidal thoughts stopped.

“That made the decision to quit really powerful,” said Tietz, 30, who now hosts a podcast called Sober Powered. “I knew exactly what alcohol did to me.”

Rising Risks: From Hangovers to Cancer

Until the 1990s, most research on alcohol focused on men. Now, as women approach parity in drinking habits, scientists are uncovering more about the unequal damage alcohol causes to their bodies.

Women generally have , which dissolves alcohol, than men of the same weight. That means the same number of drinks leads to higher concentrations of alcohol in the blood, and their body tissues are exposed to more alcohol per drink.

The result? “From less years of alcohol use, women are getting sicker faster,” said Sugarman, of McLean Hospital.

They’re at greater risk for hangovers, blackouts, liver disease, alcohol-induced cardiovascular diseases and certain cancers. One study found alcohol-related visits to the emergency room from 2006 to 2014 increased 70% for women, compared with 58% for men. Another paper reported that the rate of alcohol-related cirrhosis rose 50% for women, versus 30% for men, from 2009 to 2015.

Yet when it comes to prevention and treatment of alcohol-related health issues, “that message is not really getting out there,” Sugarman said.

As part of a research study, Sugarman and her colleagues gave women struggling with alcohol use information on how alcohol affects women differently than men. Some participants had been in detox 20 times yet had never heard this information, Sugarman said.

Research from Sugarman’s colleagues found that women with alcohol use disorder had better outcomes when they were in women-only treatment groups, which included a focus on mental health and trauma, as well as education about gender-specific elements of addiction.

For Cooper, enrolling in a 90-day residential treatment program in 2018 drastically changed her own perception of who is affected by addiction. She found herself surrounded by other women in their 20s who also struggled with alcohol and other drugs. “It was the first time in a very long time that I had not felt alone,” she said.

In 2019, she returned to UNC-Chapel Hill and finished her degree in women’s and gender studies, even completing a capstone project on the links among sexual violence, trauma and addiction.

Although 12-step programs have helped Cooper stay sober for 3½ years now, she said, a downside to those efforts is that they are often male-dominated. Literature written by men. Advice geared toward men. Examples about men.

Cooper plans to return to school this fall for a master’s in social work, with the goal of working to change that.