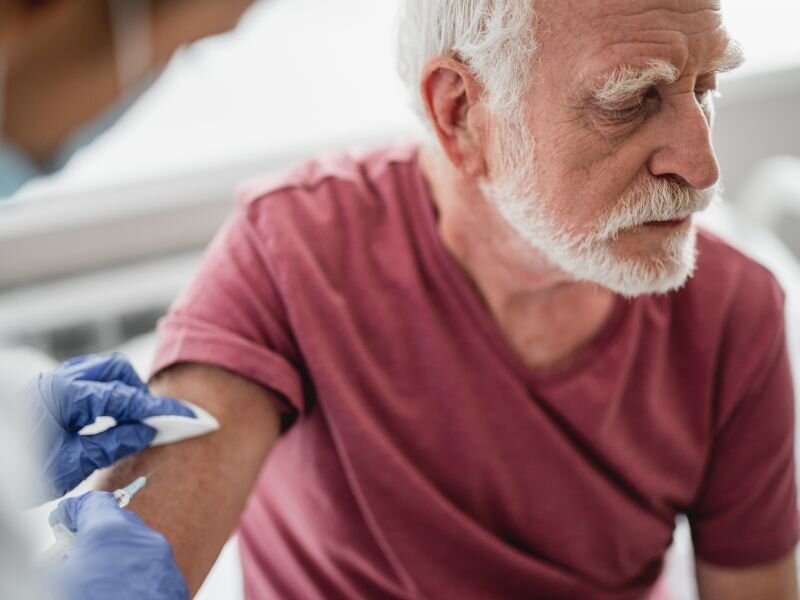 On Tuesday, the Trump administration announced it would recommend a COVID-19 vaccine for every American older than 65 years, as it tries to speed up the nation’s vaccine rollout. Health officials also recommended that COVID-19 vaccines be given to all adults with preexisting conditions that make them more vulnerable to […]

Eddie Van Halen, co-founder of the iconic rock band Van Halen, died on Tuesday at 65 years old after a “long and arduous battle with cancer,” his son Wolfgang Van Halen revealed on Twitter.  "He was the best father I could ever ask for," Wolfgang wrote. "Every moment I shared […]