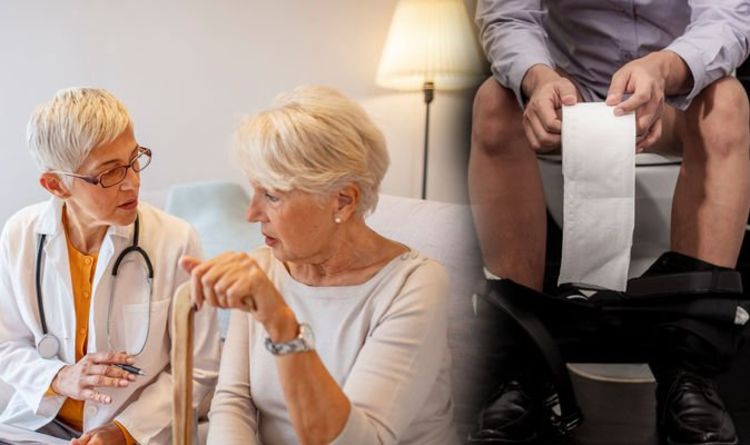 Parkinson’s disease gets progressively worse over time but picking up  the condition early on can help those affected to manage their symptoms and maintain  quality of life for as long as possible. Finding little clues help one to identify the condition in the early stages and constipation has been described as one of the lesser-known signs.

Constipation is a common complication of Parkinson’s disease.

Many people who have Parkinson’s disease notice difficulties with constipation before they notice motor symptoms such as tremor or stiffness.

Constipation may appear years before other symptoms of Parkinson’s, and often appears before a diagnosis is made. 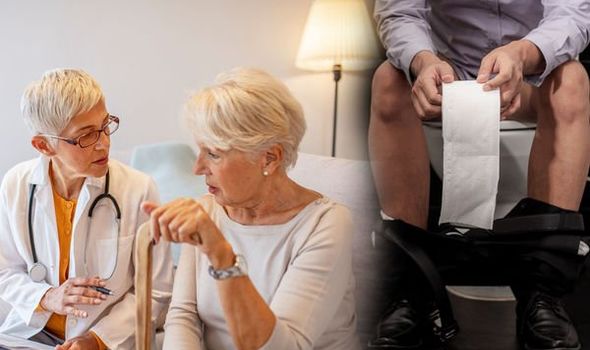 Parkinson’s disease has a wide-ranging effect on the brain and the body, many of which researchers have yet to fully understand.

There are several factors attributing as to why constipation is prevalent with Parkinson’s.

People with Parkinson’s have a lack of dopamine which is a neurotransmitter involved in controlling muscle movement.

The dopamine sends signals that helps the muscles to move.

People with Parkinson’s have a lack of this and therefore this makes it more difficult for the bowel muscles to push matter through the GI tract, leading to constipation.

Research suggests that Parkinson’s disease impacts the physiology and functioning of both the anus and rectum.

This causes anorectal changes which causes constipation for Parkinson’s sufferers. 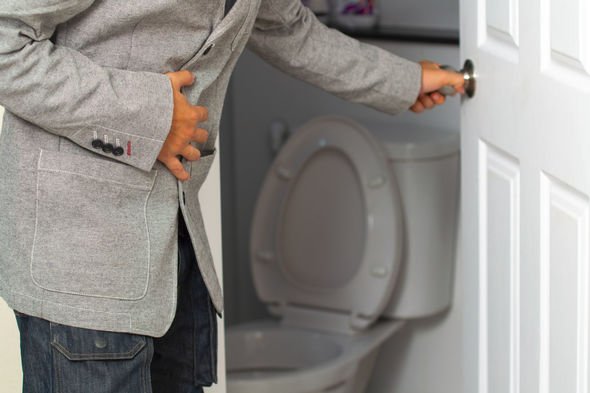 Poor muscle coordination is another cause of constipation.

Parkinson’s disease weakens the muscles of the bowels and pelvic floor.

That means that those muscles may be unable to contract, or they might relax instead of contracting.

Either of those malfunctions can make it difficult for a bowel movement to occur.

The NHS said: “It’s thought around one in 500 people are affected by Parkinson’s disease.

“Men are slightly more likely to get Parkinson’s disease than women.

“Although there’s currently no cure for Parkinson’s disease, treatments are available to help reduce the main symptoms and maintain quality of life for as long as possible.”