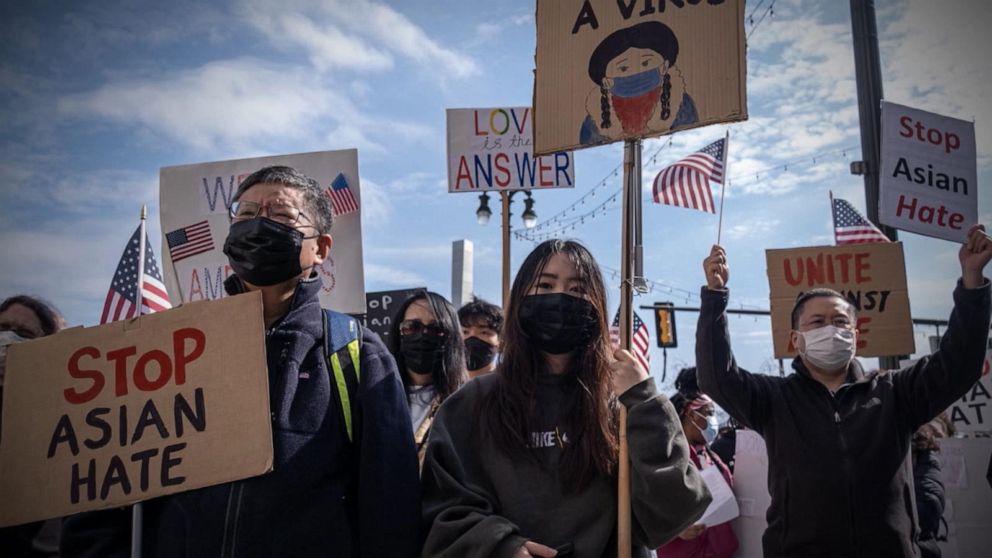 COLUMBUS, Ohio — Ohio’s lieutenant governor dug in his heels Wednesday on a tweet in which he referred to COVID-19 as the “Wuhan virus,” even as advocates warn such rhetoric is a driving force behind violence against Asian Americans, including the recent attacks in Georgia and New York. Republican Lt. […] 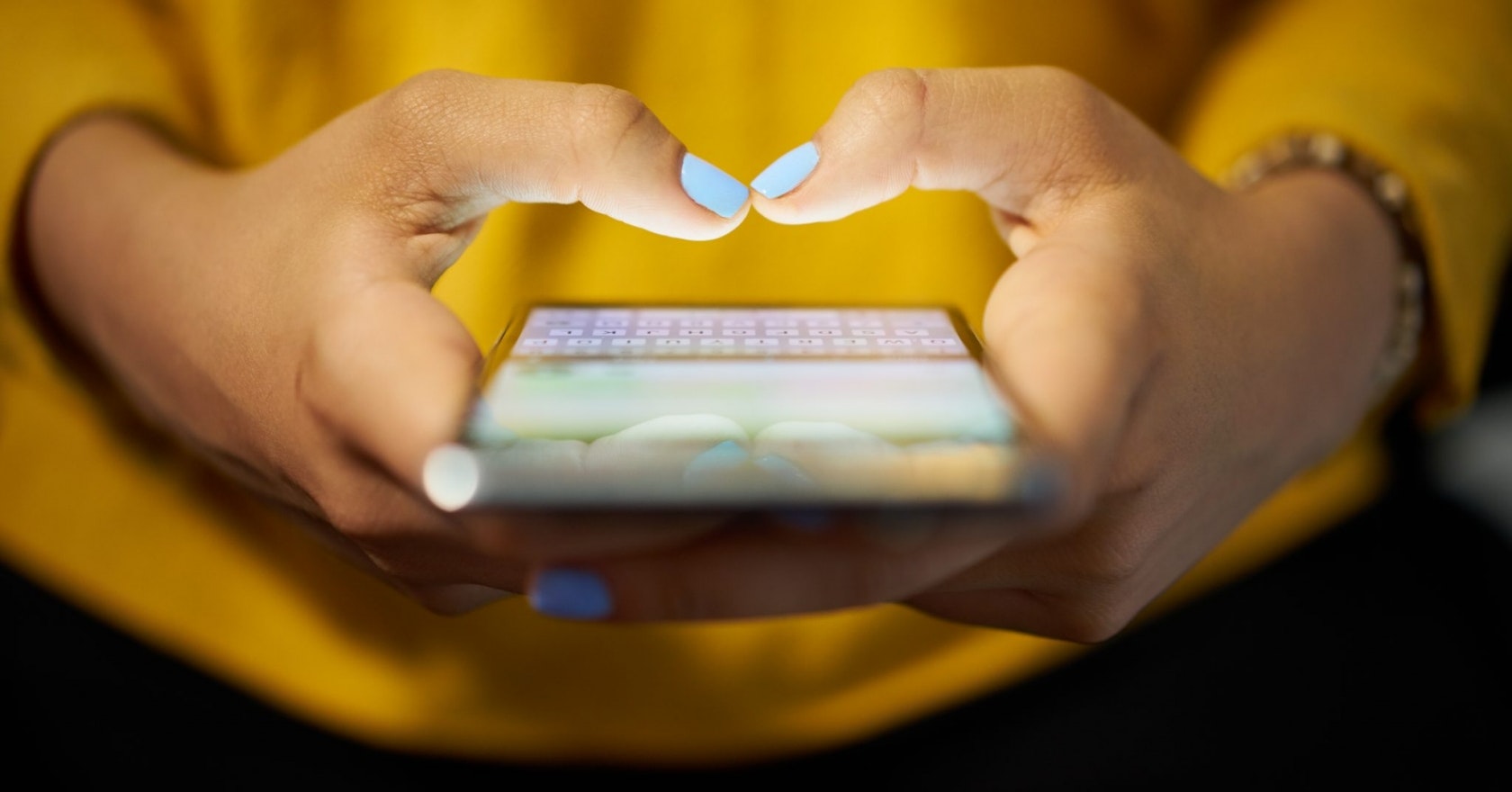 Written by Diyora Shadijanova ’Hate following’ is a phenomenon of the 21st century. So why do we follow someone on social media who makes you feel either angry, envious or judgemental, and what can you do when it starts to get toxic? The first time I ‘hate’ followed an influencer […]