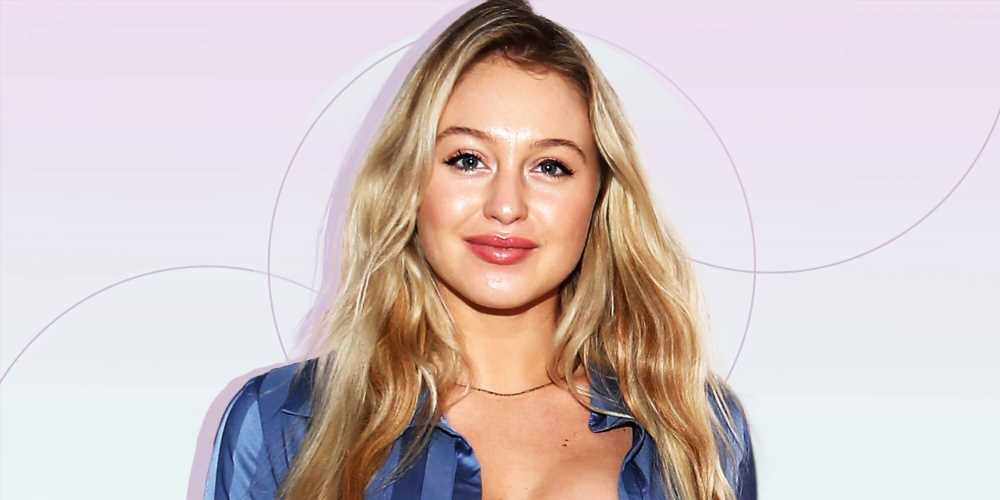 British model Iskra Lawrence, who's well-known for being an advocate for body positivity—opened up on Instagram Tuesday about how difficult it is for her to maintain her self-confidence. In a series of photos of herself basking on a balcony, clad in a light blue bra and underwear set, the 31-year-old […]